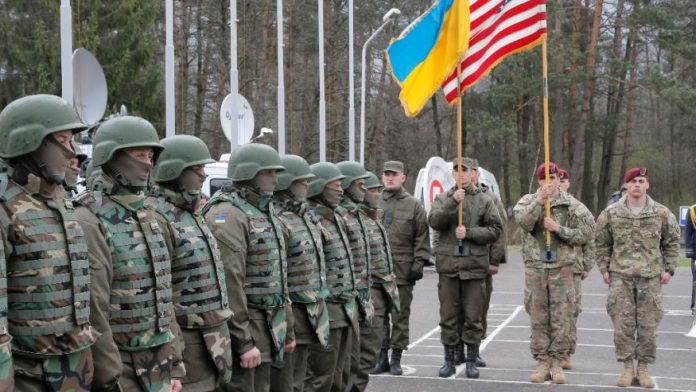 Kiev, Aug 31 (IANS) The “Sea Breeze-2015” international military exercises, which are co-hosted by Ukraine, the US and Moldova, started on Monday in southern Ukraine, the country’s defence ministry said.

Flags of the three countries were raised and national anthems were played at the opening ceremony at Shyrokolanivsk military facility in Nikolaev region, the press service of the ministry said, Xinhua reported.

“The ceremony marked the beginning of a joint work within practical exercises on conducting multinational security operations in crisis areas.”

The two-week land, sea and air drills will involve around 2,500 military personnel,including about 1,000 Ukrainian troops.

The land and air maneuvers will be staged in the military facilities in Nikolaev region and neighboring Odessa, while the naval exercises will be performed in the northwestern part of Black Sea.

A total of 14 ships, eight aircraft and about 90 vehicles are expected to participate in the drills.

The aim of the drill is said to promote regional security and foster mutual understanding and cooperation between participating nations.