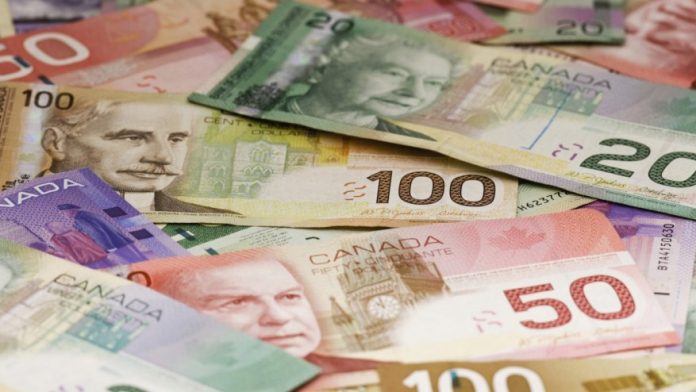 OTTAWA: The Bank of Canada says its trend-setting interest rate should not be considered the primary tool responsible for shoring up the country’s financial system.

He says some of those regulatory measures include tightened mortgage-financing regulations introduced in recent years, such as the increase to minimum down payments.

Lane also says in some cases government spending, or fiscal stimulus, may be necessary, though he warns that excessively expanding public debt can have its own negative effects on the financial system.

The central bank says the most concerning vulnerability is the combination of climbing household debt and elevated house prices, a situation it predicts will continue to edge higher due to the prolonged period of low interest rates.

Lane says the Bank of Canada is exploring the question of whether its monetary policy decisions should account for the stability of the financial system and in preventing future crises.