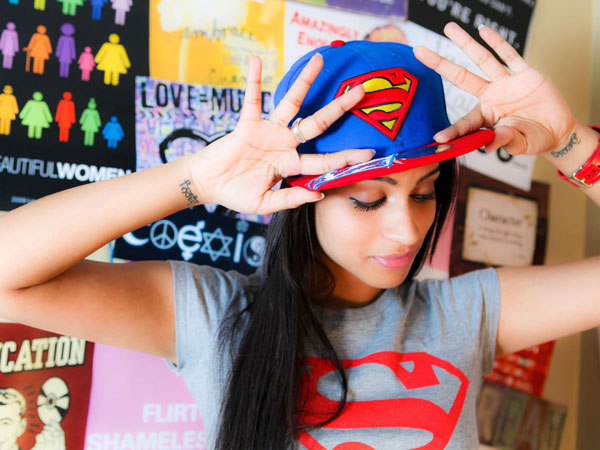 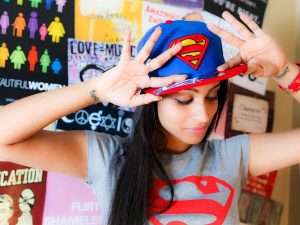 Ottawa, Aug 5 (IANS) Indian-Canadian comedienne Lilly Singh has earned a nomination in the “2015 Teen Choice Awards” to be held in Los Angeles on August 16, a media report said.

“HOLY BUCKETS OF AWESOME SAUCE! We have been nominated for TWO #TeenChoice awards! You can vote on FB,” Lilly Singh wrote in a Twitter post.

Lilly Singh is also a motivational speaker. She is particularly known for her satirical takes on everyday life.

Born in Ontario to Malwinder and Sukhwinder Singh, she is known among her fans for uploading videos on YouTube every Monday and Thursday.

Lilly Singh has admitted to struggling with depression and unhappiness before she started her YouTube stint.

“One of the reasons she decided to pursue a career as a YouTuber is because there was a lack of representation of women on the internet from the South Asian community,” the report said.

She has gained popularity for her satirical takes on themes like “How Girls Get Ready”, “Types of Kids at School” and “Girls On Their Periods”.

She has also been featured in many songs, such as “Hipshaker”, alongside Jassi Sidhu.

Last year, she performed the rap part of the song “Mauj Ki Malharein”, which featured in the Bollywood film “Gulaab Gang”.