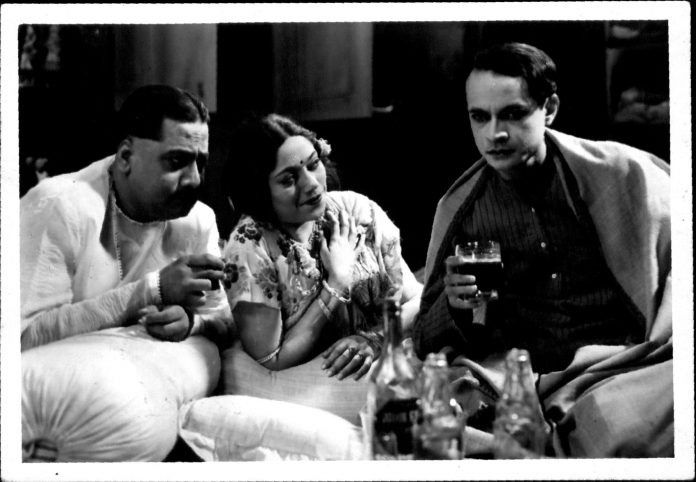 Pune, Aug 17 (IANS) The National Film Archives of India (NFAI) has acquired a copy of the first talkie “Devdas” movie of 1935 from the Bangladesh Film Archive, a top official announced here on Monday.

The Bengali movie, directed by Prathmesh C. Barua, was not available in India till now and the NFAI’s efforts have resulted in acquiring it in a DVD format.

“This is a landmark moment in the history of the film archive as this was an important film for the Indian heritage and a very important addition to our collection”, said NFAI director Prakash Magdum. 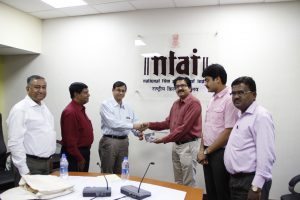 A three-member Bangladesh delegation led by Martuza Ahmed, secretary in the ministry of information, visited NFAI to study the Indian film archive and visit its state-of-the-art film storage facilities in Pune.

During the visit, the delegation presented a DVD copy of the 1935 landmark film in exchange for a copy of India’s first silent feature film “Raja Harishchandra”, directed by Dadasaheb Phalke in 1913, marking the birth of Indian cinema.

All the Indian prints of the Bengali version of “Devdas” were destroyed decades ago. Currently, there is only one copy of the film available, which belonged to the BFAI.

The film exchange was possible due to special efforts taken by both the archives in recognising the need to extend support towards promoting the film heritage of both nations.

Barua’s Bengali version is based on the novel by the same title penned by Sarat Chandra Chattopadhyay, and starred Barua in the title role, Jamuna Barua as Parvati (Paro) and Chandrabati Devi as Chandramukhi.

This was Barua’s first of three language versions of the story, the second being in Hindi and the third in Assamese.

Sarat Chandra Chattopadhyay was believed to be in his teens when he wrote the “Devdas” novel in 1901, which was published in 1917.

This classic masterpiece sensitively criticises the feudalistic society that prevailed. The film has been made in multiple languages including Hindi, Bengali, Assamese, Telugu, Tamil, Urdu and Malayalam.