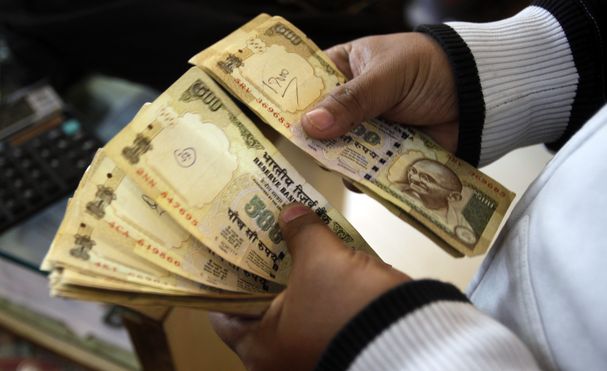 New Delhi, May 29 (IANS) India may have just fallen short of surpassing China as the fastest-growing emerging market economy in 2014-15, but its 7.3 percent growth is expected to have matched that of the Asian neighbour, according to official data released here Friday.

The Indian economy had expanded by 6.9 percent in the previous fiscal year.

Even as official data from Beijing is awaited, estimates on the Chinese economy also suggests a 7.3 percent growth during 2014-15. Multilateral institutions such as the World Bank and the International Monetary Fund have also in their recent estimates said India may well be the fastest-growing emerging market economy.

The growth in India’s gross domestic product (GDP) — which is a measure of the total value of goods and services produced in the country — was estimated to have expanded by just 4.7 percent in 2013-14 as per the earlier estimate. But after a revision in base year to 2011-12, the growth stood altered to 6.9 percent.

The Prime Minister Narendra Modi government has already been taking the credit for a faster economic growth in its first year in office, even as he Congress party has charged that the government had in financial jugglery to project a much higher growth.

The growth for the four quarters of fiscal 2014-15 was 6.7 percent, 8.4 percent, 6.6 percent and 7.5 percent, according to the release issued by the Central Statistics Office under the ministry of statistics and programme implementation.

The official statement said the growth in agriculture output was at 0.2 percent in 2014-15, manufacturing at 7.1 percent and services at 10.7 percent. The advance estimates had indicated a figure of 1.1 percent, 6.8 percent and 8.4 percent, respectively fo the three sectors.