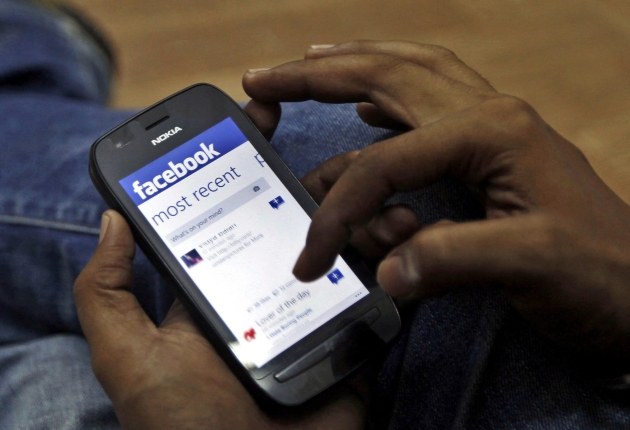 New Delhi, Nov 9 (IANS) About 28 percent of smartphone owners in India look at their devices at least 11-25 times a day, while 22 percent check their phones at least 26-50 times a day, a study said on Monday.
According to the Deloitte Global Mobile Consumer Survey, about 78 percent of smartphone owners in India check their phones within 15 minutes of waking up while more than half check within five minutes.
This ritual is repeated at the end of the day, with more than half (52 percent) checking their phones within five minutes before going to sleep every night.
The research found that communication services, namely mobile IM, social networks are the first thing consumers check on their smartphones in the morning. These are followed by emails and SMS.
“With e-commerce and mobile commerce on the rise, consumers are becoming extremely data hungry. There is huge scope for mobile carriers and network operators to monetize this opportunity. However, the telecom sector will need to optimize networks and infrastructure to meet consumer expectations,” Santosh Anoo, senior director at Deloitte Touche Tohmatsu India, said in a statement.
The research further said that the rate of using voice calls and SMS has declined around 20 percent in the last two years while Instant Messaging and Voice over IP grew by 10 percent and 22 percent, respectively.
“In the coming years, the quality of network for internet will be more important than the quality of network for voice calls,” he said.
As per the company, Wi-Fi usage has increased from 43 percent in 2013 to 45 percent in 2015 while mobile network usage saw a decline from 57 percent to 55 percent during the same period for accessing the internet on smartphones.