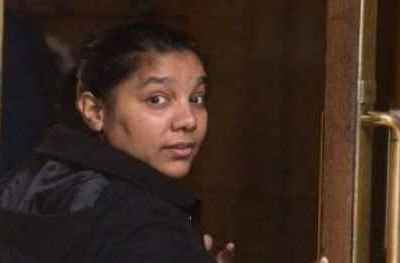 London, Jan 30 (IANS) A Scotland court has ordered an Indian-origin former bank worker, who stole 120,000 pounds (about $181,000) from a client, to pay back just one pound because she has no assets, media reported.

Satnam Kaur, 31, was working as a customer advisor at the Royal Bank of Scotland in Albyn Place, Aberdeen, when she took the money and transferred the large sums home to India in 2011, BBC reported.

Kaur was jailed for a year at Aberdeen Sheriff Court last year after being found guilty.

The court has now heard that the Crown Office and Indian authorities failed to find any money after a lengthy investigation, therefore, Kaur, who is currently awaiting deportation, was told to pay back one pound.

“When an accused has no available assets at the time a confiscation case is settled, a nominal order for one pound is made against them,” a Crown Office spokesperson said.

“This measure ensures that the Crown can confiscate any assets traced in the future, up to the total amount they made from their criminal activity.”

“It can in effect be a financial life sentence, ensuring those who benefited from crime in the past cannot accrue any assets until the money they made is repaid.”