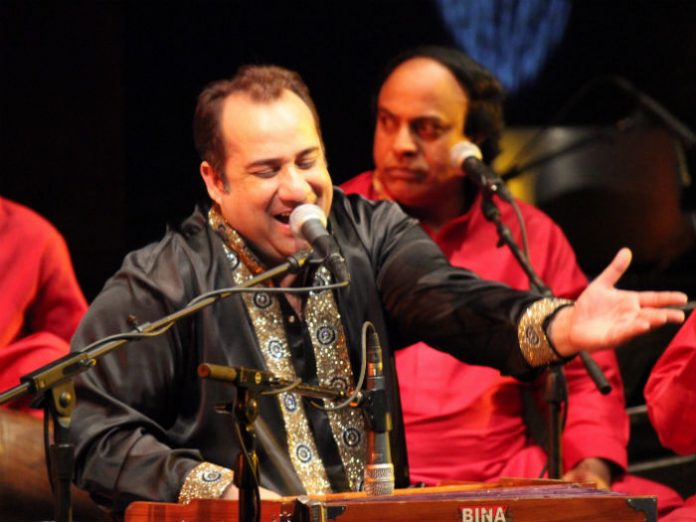 New Delhi, Aug 6 (IANS) Singer Rahat Fateh Ali Khan was on Thursday questioned by the Enforcement Directorate (ED) in the capital in a case of alleged forex violation, officials said.

Investigators said Khan “satisfactorily” replied to all questions and helped them with detailed replies about the transactions under scanner.

Apart from providing investigators the documents related to the case, Khan also recorded his version about the incident under the provisions of the Foreign Exchange Management Act (FEMA).

The singer was summoned for a “personal appearance” and questioning by the agency.

The case pertains to the probe agency’s FEMA investigation against him and his associates in 2014 after the Directorate of Revenue Intelligence (DRI), in 2011, intercepted Khan and his manager, Marrouf Ali Khan, at the Indira Gandhi International Airport here for allegedly carrying an undeclared amount of $124,000 and some other instruments in foreign currency.