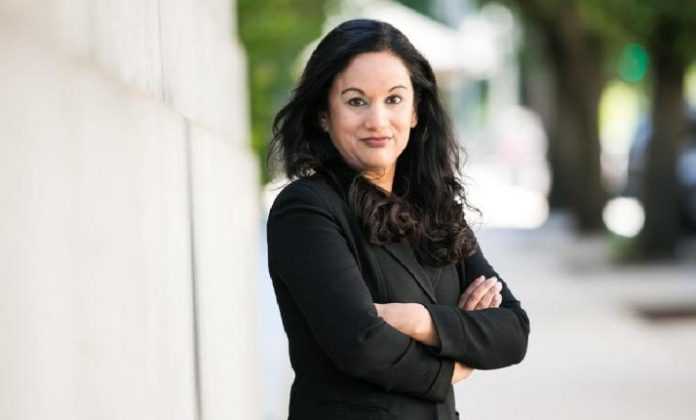 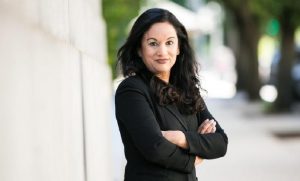 New York: Manisha Singh, a lawyer and Congressional staffer, has won Senate approval to be the Assistant Secretary of State in charge of economic and business affairs, making her the second senior official of Indian descent in US diplomacy.

The Senate voted unanimously for her appointment on Thursday during the same session that approved Kenneth Juster’s posting as Ambassador to India.

Singh has an important portfolio within the State Department given Trump’s approach to diplomacy as tools of trade and business development.

Born in India, Singh was the chief lawyer and policy adviser to Republican Senator Dan Sullivan before her nomination.

She had earlier done a stint as an Deputy Assistant Secretary of State in the economic bureau in President George W. Bush’s administration.

During that stint she handled intellectual property issues, relations with the World Trade Organization, and trade.

Her political career began as an staffer on the Senate Foreign Relations Committee.

Before that she was a lawyer, she was in the international law practice of a law firm.