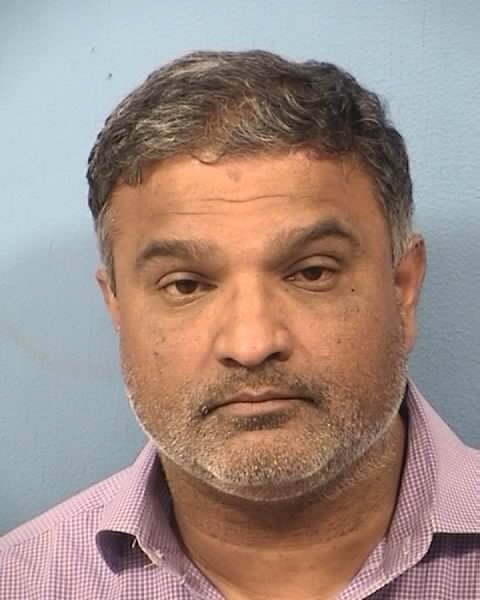 Washington, Aug 18 (IANS) An Indian-American has been sentenced to 11 years in prison for stealing more than $100,000 from a former employer and then skipping bail, a media report said.

Santhosh Thomas, 51, who worked from March 2006 till January 2007 as Westmont-based Collaborative Learning Inc’s chief financial officer, stole the amount by illegally withdrawing money from the firm’s bank account and writing checks payable to himself and others without authorisation, Daily Herald reported.

Thomas along with some employees then falsified records to hide the theft from his employer.

He pleaded guilty in January 2008, but skipped a June 2008 court date following which a no-bond arrest warrant was issued against him.

Thomas was arrested in April this year near Houston, Texas, and brought to the DuPage county jail the same month.

He was sentenced to eight years for the theft conviction and a consecutive three-year sentence for jumping bail.

Thomas will be eligible for parole after serving half his sentence.