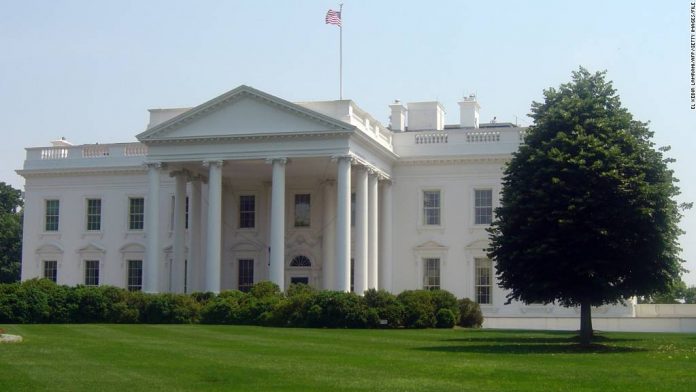 Washington: An Indian American man has been appointed as the Deputy Assistant to US President Donald Trump and the Principal Deputy Press Secretary, the White House has said.

Shah will be the principal deputy to White House Press Secretary Sarah Huckabee Sanders. He was among the first few who were appointed to White House within a few hours after Trump was sworn in as US President in January, the US media reported on Tuesday.

Before taking up the White House assignment, Shah led the Opposition Research in the Republican National Committee and played a key role in formulating the party’s anti-Clinton campaign during the days ahead of the presidential election.

Shah had also served as a research assistant during the presidency of George W Bush. In 2008, he was also part of the campaign team of John McCain, who lost to Barack Obama.

Shah was born to parents from Gujarat who moved to the US in the 1980s. He was raised in Connecticut.