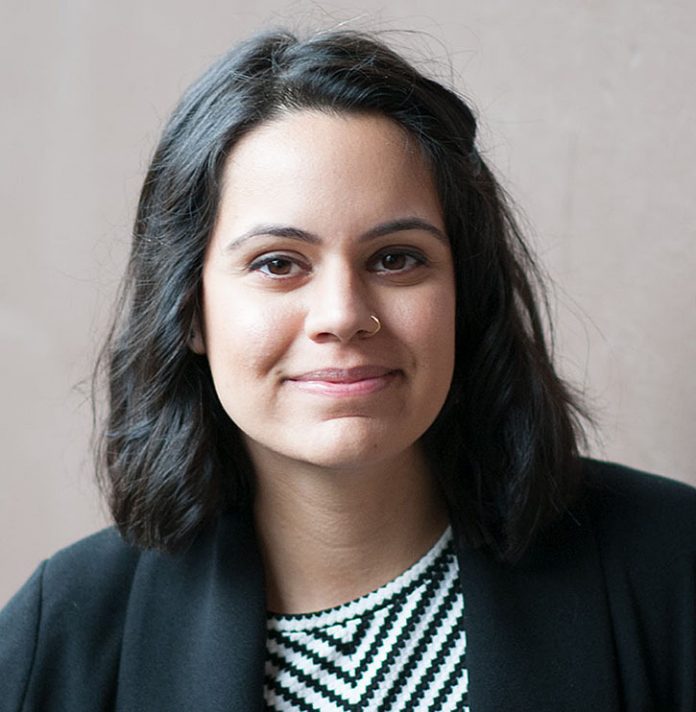 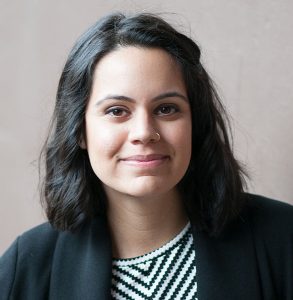 Langley: Inder Johal was acclaimed as the BC NDP’s candidate for Langley East at a meeting held March 28. Johal says she has seen how Christy Clark’s decisions are hurting people across the community.

“Under Christy Clark, people are paying more and getting less. She has made life more expensive for everyone, hiking MSP fees, Hydro and ICBC rates. Our schools and hospitals are suffering, and quality childcare isn’t there or is priced out of reach” said Johal. “Instead, Christy Clark is giving tax breaks to her wealthy friends.”

As a recent graduate, Johal says young people in BC have been neglected by Christy Clark.

“We’ve had our schools shortchanged for an entire generation and tuition for college has skyrocketed,” she said. “Christy Clark may think low-wage and part-time jobs are good enough, but young people want good-paying jobs that last.”

“John Horgan has a plan to create good sustainable jobs with a clean growth economy and $10 a day child care, and to provide more support for schools and seniors,” said Johal.

“Inder Johal is the kind of dynamic young leader that can help build a better BC,” said Horgan. “She is determined to improve her community and we’re proud to have her on our team.”

Johal currently works as the communications coordinator for the Kwantlen Public Interest Research Group and is a member of the United Steelworkers. She also works with high school students to teach them workplace safety and their rights as employees. She has a Bachelor’s Degree in Community Criminal Justice and an Associate’s Degree in Criminology from Kwantlen Polytechnic University.

Expanding military training beyond Kurds and classroom a possibility: Sajjan