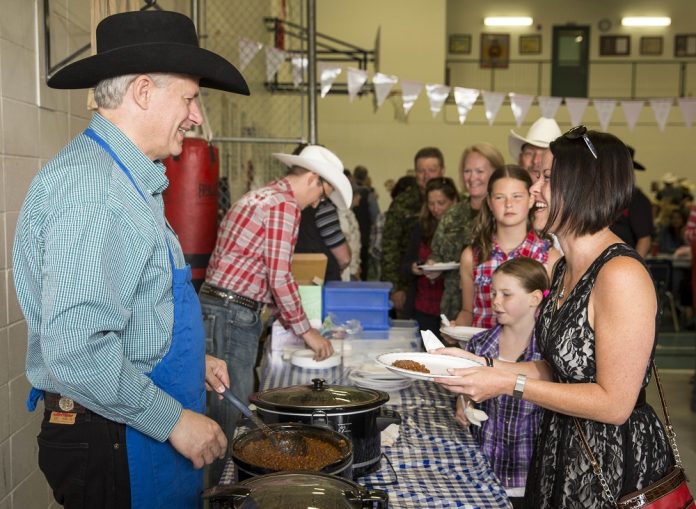 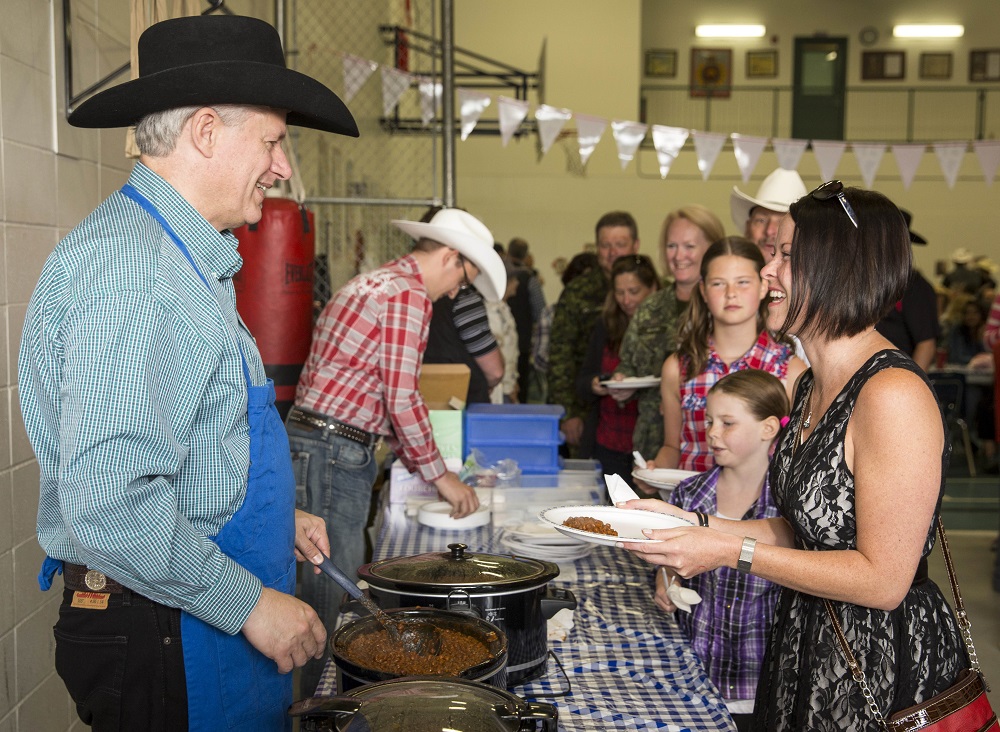 OTTAWA: The image of Democratic candidate Hillary Clinton’s underlings extending a long rope through a 4th of July parade to keep reporters away had the U.S. press corps and conservative pundits squawking.

But have they heard the one about the velvet rope on the tundra?

Nine years after the Conservatives took power, not much has changed in Harper’s general approach to managing the media, be the party in minority or majority status.

On Monday in Calgary, print reporters were barred, as usual, from watching a photo opportunity unfold, this time between Harper and Alberta Premier Rachel Notley. Questions are always strictly prohibited by Harper’s team at such events.

But will the thinking shift in an election that is perceived to be much closer, a pre-campaign that is stretching out for months?

Clinton’s campaign, which appeared to have adopted a similar strategy of limited media access, said this week it would ease up. Unfavourable comparisons have been made between her and more accessible rivals, including Democrat Bernie Sanders and Republican Jeb Bush.

Kory Teneycke, the Conservative campaign spokesman, did not respond to a request for comment.

Yaroslav Baran, a former Conservative campaign communications aide, said the modus operandi all depends on the particular alchemy of a campaign.

An underdog might seek out media attention as much as possible to gain more visibility. Frontrunners will traditionally do everything possible to limit the potential for mistakes, to protect their lead.

Baran says the trick is avoiding the extremes.

“You never want to totally expose your candidate, and the opposite extreme, you don’t want to be so closed as to be hostile. That’s not usually a winning strategy,” said Baran, a principal at Earnscliffe Strategy Group.

“Journalists are professionals, yeah, but you’re not doing yourself any favours if the people writing about you subconsciously think that you hate them.”

Harper is hardly alone in giving a great deal of thought to communications, in what has become an era of the “permanent campaign” and the aggressive 24/7 news environment.

But where “spin” might have been the operative term for the persuasive tactics favoured by the governments of British Prime Minister Tony Blair, U.S. President Bill Clinton, or Canada’s Jean Chretien, Harper has favoured limiting the information and access of national reporters rather than engaging them.

So too did Australia’s John Howard _ a prime minister who is said to have influenced Harper.

Bruce Anderson, a former political adviser and longtime pollster, said that some might conclude that three electoral victories later, the Conservative strategy has worked.

Some elements of the Conservative base of support might respond to the often-repeated argument that the party needs to fight against the media’s biased “filter” of their message. Last week, Teneycke told Global News that “we’re better than news, we’re truthful.”

But Anderson said that another way to look at the issue is to consider the opportunity cost of not being more open and attracting new support.

He said a prime example is Harper’s meeting Monday with Notley, where Anderson said the PM should have taken a few questions.

“They can’t only be campaigning on a
how-do-we-reduce-the-risk-of-things-going-badly proposition right
now,”’ said Anderson, chairman of Abacus Data.

“They need to grow their support, and they need to find a way to get people to pay attention to them with the sense not only that they’re really the only viable alternative, but they’re an attractive alternative.”

With the fixed election date and the longer lead-up to the campaign, media management calculations might also change. Anderson predicts the public will be even more engaged in the election.

“If that’s the context, then the most reticent players in terms of being available for public commentary are putting themselves arguably at the greatest risk…,” said Anderson.

“Everybody’s going to have to approach this campaign as something different, both because there’s a longer time frame to it, and because there’s a kind of completely unusual dynamic where the public is saying, ‘we could look at any one of these parties as forming the government.”’
© 2015 The Canadian Press