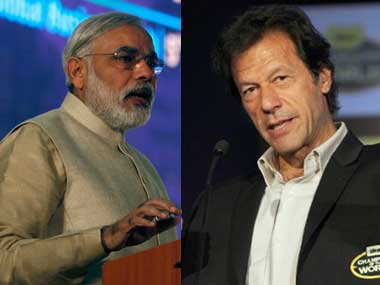 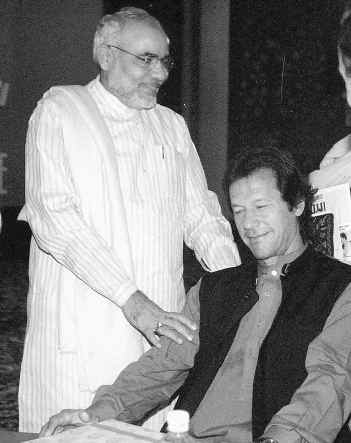 Islamabad: Pakistan Tehreek-i-Insaf (PTI) chairman Imran Khan, addressing a sit-in in Islamabad, appreciated Indian Prime Minister Narendra Modi’s effort to bring back assets in foreign countries. “Whatever you say about him, he is a faithful man,” Imran Khan said. He lauded Modi for making public a list of 627 Indians with assets in foreign countries, Dawn online reported.

During the meeting, Imran Khan said he would call off the sit-ins if the Supreme Court finds the 2013 polls fraud-free.

“We will call off the sit-in if the allegations are not proven. But if they are, we will not leave without the resignation of the prime minister,” he said.

Imran Khan has demanded the probe to be completed within a month under the supervision of retired judge, Justice Nasir Aslam Zahid.

The PTI will continue the sit-in during the month while investigations are carried out, he added.

The protests led by PTI began Aug 15 in an attempt to overthrow Prime Minister Nawaz Sharif, who the party accuses of rigging last year’s general elections.

Heat wave continues to sweep across India, toll over 1,700