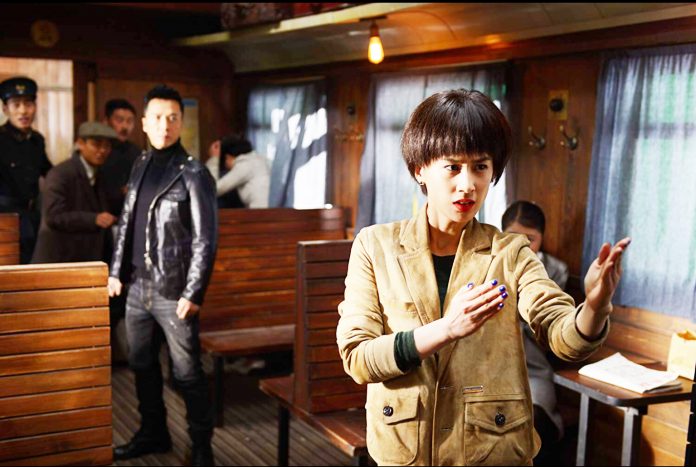 Three or four lifelong friends locks horns with the threat of an Empire and dare I say the world left hanging in the balance in Iceman: The Time Traveler. Part Indiana Jones part Star Trek this flight of fantasy from Taro PR works. Now out in DVD and video on demand this rabble rouser works with a healthy mix of Kung Fu, baby love and lots of battles in between.

From ancient China to modern Hong Kong we go as four friends become immersed in a struggle to go through time by way of a special orb and portal to the future. Then back in time they pass as their movements are tracked and they become pawns in a bitter struggle to allow such travel to continue.

When a new romantic friendship between one of the soldiers of fortune threatens to undermine this scientific quest to preserve royal lines, we’re in for a bumpy road ahead. Terrific though campy fisticuffs, period costumes and a sense of urgency make it enjoyable.