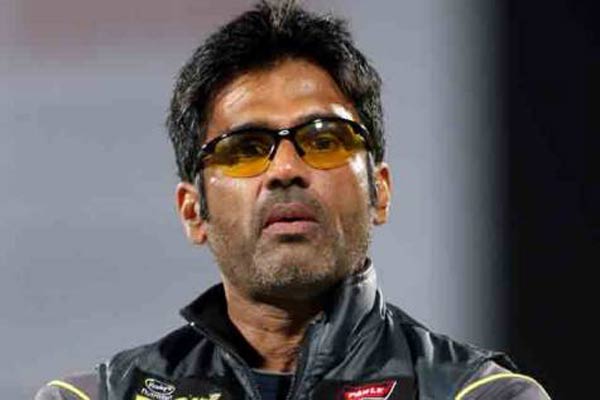 Mumbai, June 30 (IANS) Actor Suniel Shetty has always been associated with a “macho” image, but he on Tuesday revealed that there’s a “thinking” side to him as well, forcing him to avoid driving.

“I don’t drive cars and it’s not because I don’t know to drive. I prefer a driver driving my car, as I think a lot. And thinking and driving don’t go hand in hand,” he told media at a press conference where he was unveiled as a brand ambassador of Mumbai Traffic Police’s new initiative.

Responding to a question about being a brand ambassador of a traffic movement but still having his car figure in an accident case, Suniel clarified that he wasn’t in the car at the time of the accident and that the case is still going on.

About the initiative, he said: “I’ve always tried and followed all the traffic rules. With this initiative, we’re just trying to spread the word about traffic and roads and hoping you can perhaps take it to the whole city and the country.”