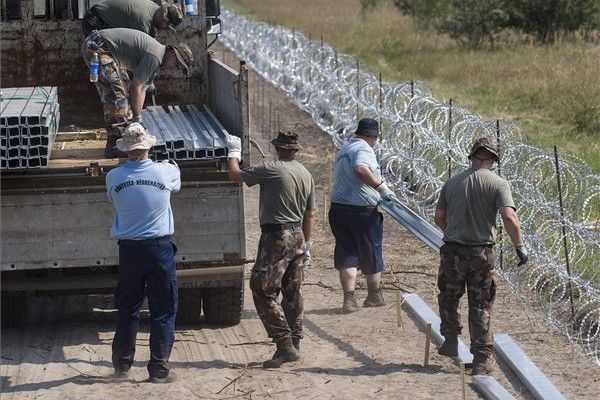 Budapest, Sep 22 (IANS) The Hungarian government is set to build more border fences in an attempt to stop the flow of refugees, the media reported on Tuesday.

A decree published on Monday night and signed by Prime Minister Viktor Orban asked the interior and defence ministers to prepare for construction of the new fences, without specifying the exact location, Efe news agency reported.

The decree also ordered six border provinces, in which a “state of crisis due to a massive immigration” is declared, to prepare for the “temporary closure of the border”.

Hungary has already built a fence on the Serbian border to prevent refugees from entering the country.

In recent days, some 20,000 refugees have arrived in Hungary from Croatia.

They were then taken by trains and buses to Austria.

According to the Hungarian police, security forces on Monday intercepted 5,530 refugees who entered the country illegally.