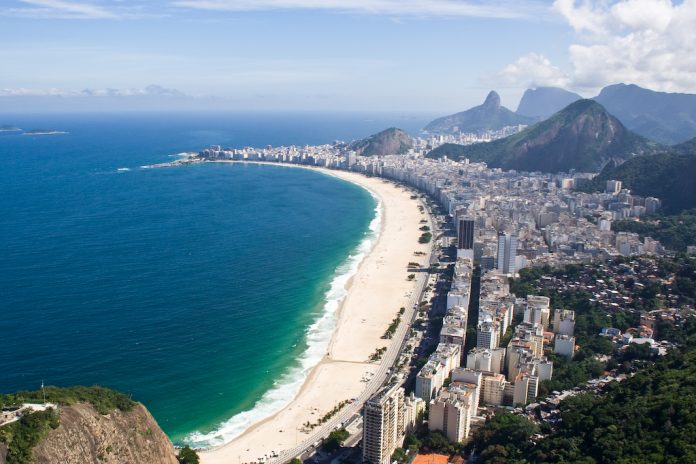 Rio de Janeiro, July 28 (IANS/EFE) Some 500 artefacts made from stone and shells that experts consider vestiges of a human presence in Brazil dating back about 4,000 years were found during excavation for an expansion of the Rio de Janeiro subway.

The artefacts were found at an archaeological site near the port and downtown area, the Rio de Janeiro state government said.

Digs in the area began in 2013 as part of the subway expansion project, which the city pledged to complete when it was selected to host the 2016 Olympic Games.

The site, which was preserved to allow a team of archaeologists hired by the construction company to do its work, has yielded 50 stone artefacts and about 400 seashell instruments.

The artefacts are typical of those made by the primitive nomadic groups that moved across the Rio region long before the first indigenous peoples settled in the area, state officials said.

“These are pieces between 3,000 and 4,000 years old from the period when paleo-Indians who roamed the territory around the Guanabara Bay were hunters, fishermen, gatherers and nomads, and had not organised into tribes yet,” the government said in a statement.

Experts have identified spearheads and tools, such as primitive hammers, axes and scrapers, used to take meat off animal hides and to work stones.

“The prehistoric items will help us to understand an important part of the process of primitive population in Rio de Janeiro,” said archaeologist Claudio Prada de Mello, coordinator of the team that retrieved the artefacts.

“To find something like this in downtown Rio de Janeiro, an area that has undergone several cycles of settlement and transformation, is fantastic,” the archaeologist said.