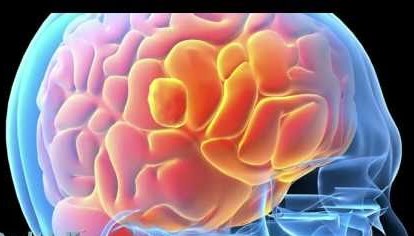 Toronto: Some people are often called lazy, because of their brains, say researchers who found that our brain is innately attracted to sedentary behaviours.

The findings, led by researchers from the University of British Columbia (UBC) in Canada, suggest that our brains may simply be wired to prefer lying on the couch and that human brains work harder to pick physical activity over relaxation.

“We knew from previous studies that people are faster at avoiding sedentary behaviours and moving towards active behaviours,” said Matthieu Boisgontier, a postdoctoral researcher at UBC.

“The exciting novelty of our study is that it shows this faster avoidance of physical inactivity comes at a cost — and that is an increased involvement of brain resources. These results suggest that our brain is innately attracted to sedentary behaviours,” Boisgontier said.

For the study, published in the journal Neuropsychologia, the team recruited young adults, and made them sit in front of a computer, and gave them control of an on-screen avatar.

Meanwhile, electrodes recorded what was happening in their brains.

Participants were generally faster at moving toward active pictures and away from lazy pictures, but brain-activity readouts called electroencephalograms showed that doing the latter required their brains to work harder.

Boisgontier noted that the failure of public policies to counteract the pandemic of physical inactivity may be due to brain processes that have been developed and reinforced across evolution.

However, the question is whether people’s brains can be re-trained or not.

Sikh-American teenager forced to remove turban at US airport