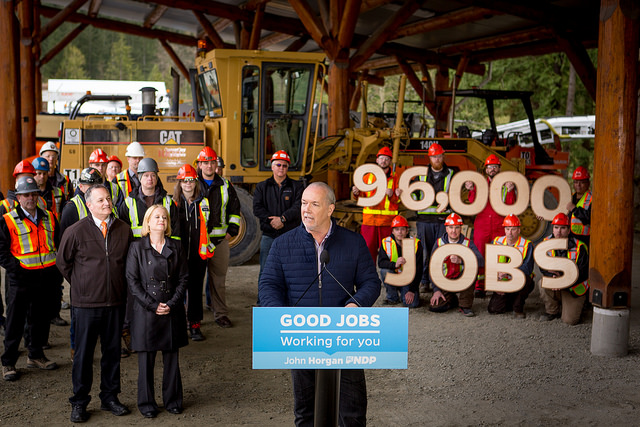 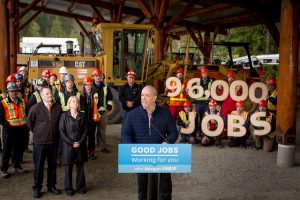 “Apprenticeships are the best way to train the workforce of tomorrow. Christy Clark and the BC Liberals gutted the system that helped workers get training, get a job, and get certified. Completion rates went down, and jobs that would have gone to British Columbians went to temporary foreign workers,” said Horgan.

“We’re going to fix that. We will invest in the workforce of tomorrow, and train British Columbians to fill the 96,000 jobs we are going to create. With every school, hospital, highway and home we build, we will make sure there are opportunities for apprenticeships and trades training.”

John Horgan and the BC NDP will expand skills training and apprenticeship programs to create more opportunities for people by: