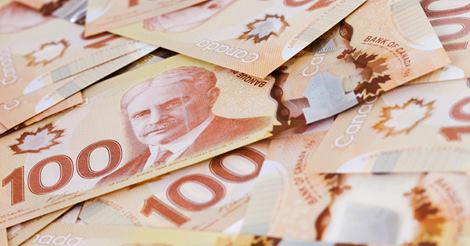 VICTORIA: A homeless man who turned in more than $2,000 he found on a suburban Victoria street wants thousands of dollars in donations collected for him across Canada to go towards helping others in need.

The mystery man in his 60s has never spoken publicly since bringing the money to the West Shore RCMP detachment two weeks ago, and police say the only wish he has is help in finding a job.

Const. Alex Berube says the man from Langford didn’t want the money but asked instead how it could be donated to a society called Our Place and others that provide food for people.

Berube says investigators asked the man to think about his decision overnight but he stuck to his wish for a job, while acknowledging the generosity.

Mike Kelly, of the media website Victoria Buzz, started the fundraising effort for the man and says nearly $5,000 was donated and that he will do everything he can to help the man find work.

Police say the person who lost the $2,000 has claimed the money after answering a series of questions that verified his identity.