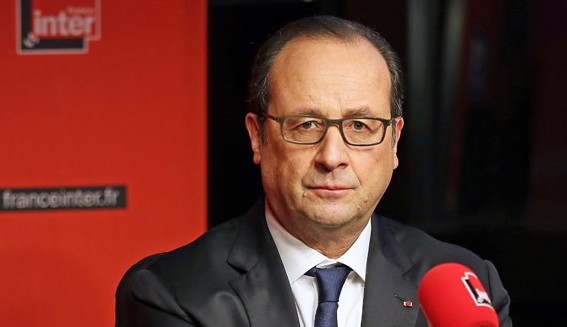 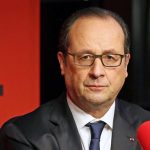 Paris, Jan 6 (IANS) French President Francois Hollande Monday said economic sanctions imposed on Russia over tensions of Ukrainian crisis should be lifted if Moscow would made progress in restoring stability in the region.

Speaking to the local radio France Inter, Hollande, who brokered the first ice-breaking meeting between Kiev and Moscow leaders last June, pledged to push ahead diplomatic efforts to promote dialogue and reach a lasting compromise to the crisis during the Astana gathering on Ukraine set for Jan 15, Xinhua reported.

“Valdimir Putin has already paid a quite heavy price for the annexation of the Crimea,” Hollande said referring to Russia’s worsening economy and falling rouble currency aggravated by falling oil prices and Western sanctions over its policies toward Ukraine.

As part of pressure to force Moscow to dialogue and forge a peace deal with Kiev, Hollande decided, last November, to postpone “until further notice” delivery of the first of two Mistral helicopter carriers to Russia.

The decision was based on a worsening situation in Ukraine despite diplomatic efforts to end peacefully the months-long crisis.

Going back to school is now more affordable thanks to Skills...