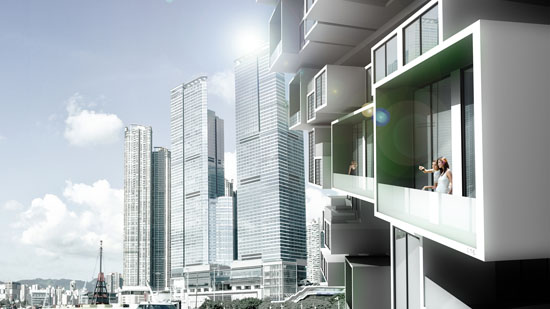 TORONTO: A new Ontario study shows there’s a downside to living on the upper floors of highrise apartments and condominiums for those who suffer a cardiac arrest.

Residents on higher floors who have a cardiac arrest have a far lower survival rate than those on lower floors, likely because it takes longer for paramedics to reach the patient and begin resuscitation efforts.

A cardiac arrest occurs when the heart suddenly stops beating and is different from a heart attack, which is typically caused by a blockage in a coronary artery.

Toronto paramedic Ian Drennan, who led the St. Michael’s Hospital study, says time is critical for treating a cardiac arrest with CPR and defibrillator to shock the heart back into a normal rhythm.

He says each minute of delay before an emergency responder can reach a patient decreases the likelihood they will survive by seven to 10 per cent.

The survival rate for those living above the 16th floor was less than one per cent _ or two out of 216 _ and none of the 30 cardiac arrest patients living above the 25th floor could be resuscitated.

“Patients who survived tended to be younger, their cardiac arrest was more often witnessed by bystanders, and bystanders were more likely to perform CPR,” said Drennan, noting, however, that the rate of bystander use of an automated external defibrillator was low in the 2007-2012 study.

“They also had shorter times for 911-initiated first responders to get to the scene and to the patient.”

Get busy for more self-control