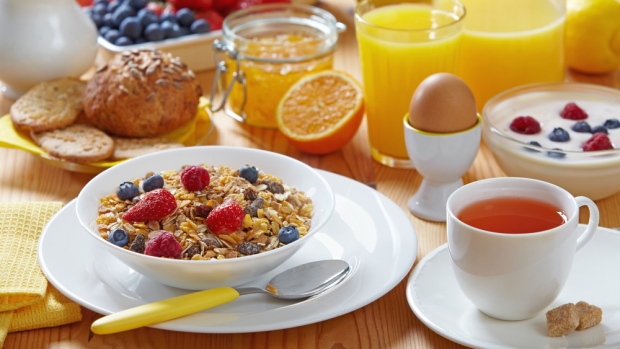 More than 382 million people in the world suffer from diabetes, predominantly type-2 diabetes.

For these people, blood sugar surges – glucose spikes after meals – can be life threatening, leading to cardiovascular complications.

A new Tel Aviv University study published in Diabetologia proposes a new way to suppress deadly glucose surges throughout the day – eating a high-caloric breakfast and a more modest dinner.

The combined consumption of a high-energy breakfast and a low-energy dinner decreases overall daily hyperglycaemia in type-2 diabetics, said the study.

“We found that by eating more calories at breakfast, when the glucose response to food is lowest, and consuming fewer calories at dinner, glucose peaks after meals and glucose levels throughout the day were significantly reduced,” said professor Daniela Jakubowicz of Tel Aviv University.

The new study was conducted on eight men and 10 women aged 30-70 with type-2 diabetes.

Patients were randomized and assigned either a “B diet” or “D diet” for one week.

The results of the study showed that post-meal glucose elevations were 20 percent lower and levels of insulin, C-peptide, and GLP-1 were 20 percent higher in participants on the B diet compared with those on the D diet.

Despite the fact that both diets contained the same calories, blood glucose levels rose 23 percent less after the lunch preceded by a large breakfast.

Engineers in Canada and India will work together to further energy-efficient...