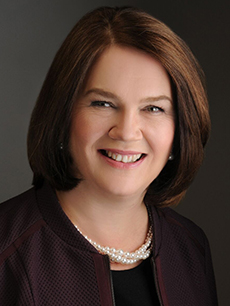 The minister says she will also repay other expenses that may be deemed inappropriate by her department.

The minister’s move to reimburse Canadians comes after the Opposition Conservatives used the Access to Information Act to obtain the receipt for a one-year airport lounge membership.

The minister’s department is also reviewing 20 trips to Toronto Pearson International Airport that cost a total of $3,815 to see if taxpayers were charged fair-market value.

The car service, used to take the minister between work events, was provided by a limo company owned by a volunteer who canvassed for Philpott in the last election.

BC steadily losing its work force to Alberta