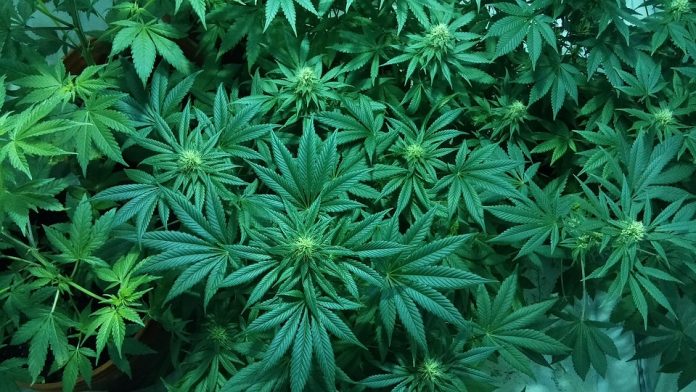 Ottawa: Canadians who want to grow their own medical marijuana will soon be able to do so under revamped rules from Health Canada.

The new rules will allow people who have been authorized by their doctor to use medicinal cannabis to grow a limited amount of marijuana for their personal use, or designate someone else to grow it for them.

The new rules come into effect on Aug. 24.

The regulations are a response to a Federal Court decision earlier this year that found the ban on patients growing medical marijuana to be a violation of their constitutional rights.

In a release, Health Canada says it believes the new regulations provide reasonable access for patients to medical marijuana and address the issues raised in the court decision.

The department says the regulations shouldn’t be seen as a long-term plan for dealing with the issue of medical marijuana writ large, which is part of federal plans to legalize marijuana across the country.

Over 100 terrorists killed in Afghanistan