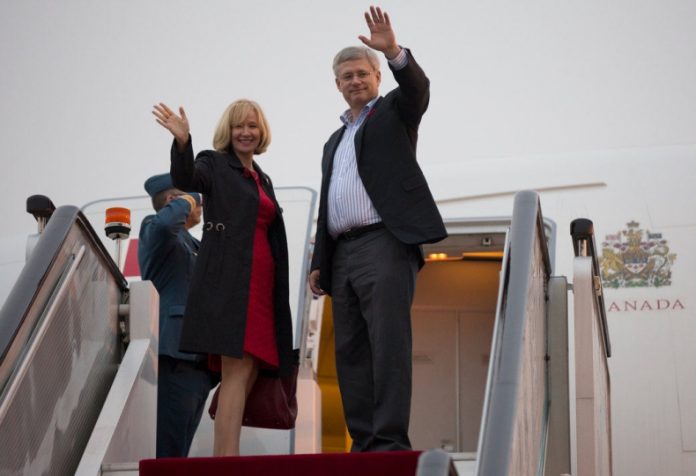 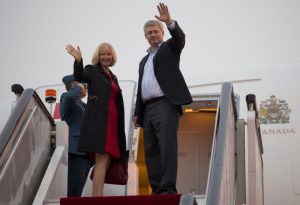 During a meeting in Auckland, the two prime ministers discussed how to further strengthen ties between Canada and New Zealand including in the areas of trade and investment. They exchanged views on a number of international issues such as the crisis in Ukraine, the fight against the so-called Islamic State of Iraq and the Levant (ISIL), and growing concerns over foreign fighters travelling to conflict zones to take part in terrorist activities. They also discussed the Ebola crisis. Prime Minister Harper congratulated Prime Minister Key on New Zealand’s recent election to a non-permanent seat on the United Nations Security Council for 2015-2016 and indicated that Canada looks forward to working with New Zealand during its tenure on the Council.

Regional issues in Asia also featured prominently in bilateral discussions between the two prime ministers. These included progress on Trans-Pacific Partnership negotiations, as well as the growing importance of the Association of Southeast Asian Nations (ASEAN) and of ASEAN-centred regional institutions such as the East Asia Summit and ASEAN Regional Forum.

The prime ministers also announced an amendment to the Canada-New Zealand Youth Mobility Agreement – an initiative under International Experience Canada – which extends the duration of work permits issued to youth from Canada and New Zealand from 12 to 23 months.

Prime Minister Stephen Harper said, “It was a pleasure to pay my first official visit to New Zealand, a country that Canada considers both a good friend and steadfast ally.  Prime Minister Key and I had highly productive discussions on strengthening our bilateral ties, particularly in the areas of trade and investment. We also shared views on a range of international and regional issues, including further advancing the Trans-Pacific Partnership and collaboration on combating international terrorism and other security threats. I look forward to continued work with Prime Minister Key on each of these important matters.”

PM added, “The Canada-New Zealand Youth Mobility Agreement gives youth from both countries the opportunity to broaden their horizons through an international travel and work experience that advances their careers and fosters people-to-people ties between both nations. With today’s announcement, youth from Canada and New Zealand will have more time to enjoy the exciting opportunities provided under this initiative.”