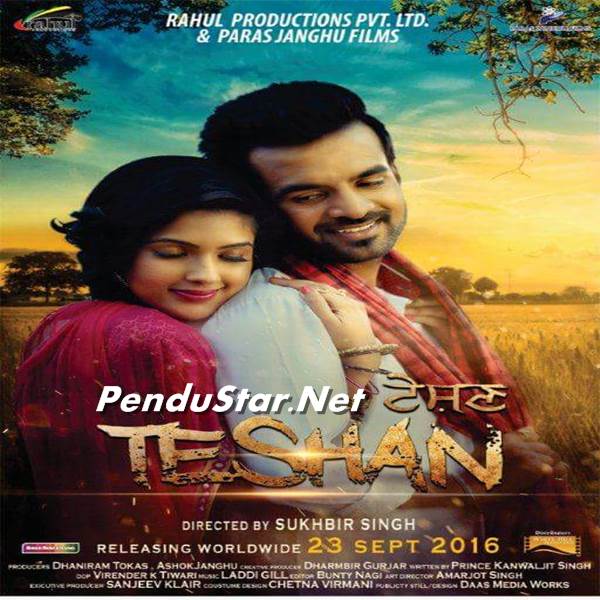 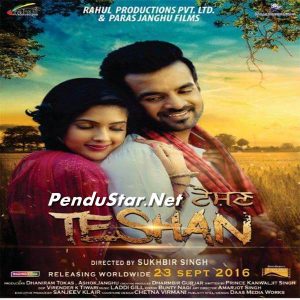 Popular Punjabi lyricist and singer, Happy Raikoti, is all set to make his debut as lead actor in the Pollywood industry with his upcoming movie, ‘Teshan’. The film is set to be launched on 23rd September, 2016, three weeks after the successful of Happy’s previous film Darra. Teshan is a simple, romantic-comedy, designed around a simple village boy, Teshan (Happy Raikoti), who falls in love with a city girl. Film is a complete sit-back comedy with elements of romance, true love, and hurdles of organizing a ‘perfect wedding day’. Adding to the fun element is a ghost who is the lead’s best friend guiding him throughout the film.

Here’s what Happy Raikoti says before the launch of the film, “this is my dream project which is now all set to be presented to the eyes of my followers, and I’m very excited to see how my fans will like me in this role. The film is a perfect blend of romance, comedy, and of course, excellent music. Like I have always been very selective in whatever I do, with this project too I have tried to keep up to my followers’ expectations from me. We, as a team, have worked hard to present the beauty of a simple love story, yet in a fun and attractive form.”

Happy thanks his followers and gives credit of his success of each of his projects to his family and the almighty. Happy has a lot in pipeline to keep exciting his audiences with. Right after the launch of Teshan, Happy will be all set to speak about his next upcoming film which is going to be a serious-socially themed story.