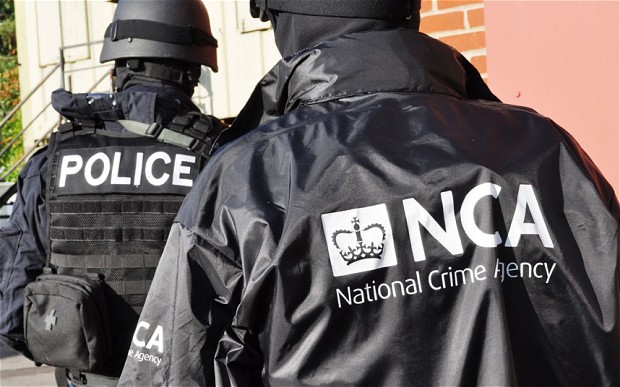 The attack was carried out several days after the NCA announced that six teenagers were arrested on suspicion of using a DDoS tool developed by Lizard Squad to target websites, Xinhua reported.

Lizard Squad claimed responsibility for the attack on Twitter.

The arrests were part of a police operation targeting users of Lizard Squad’s Lizard Stresser tool, a software that allowed users to pay to take websites offline for up to eight hours at a time, according to a previous NCA statement.

But an NCA spokesman said the DDoS attack wasn’t a security breach, and it did not affect the agency’s operational capability.

“At worst, it is a temporary inconvenience to users of our website.”

In a situation like this, the measures NCA had in place could make sure that its website went back to normal in more or less 30 minutes, the spokesman also said.