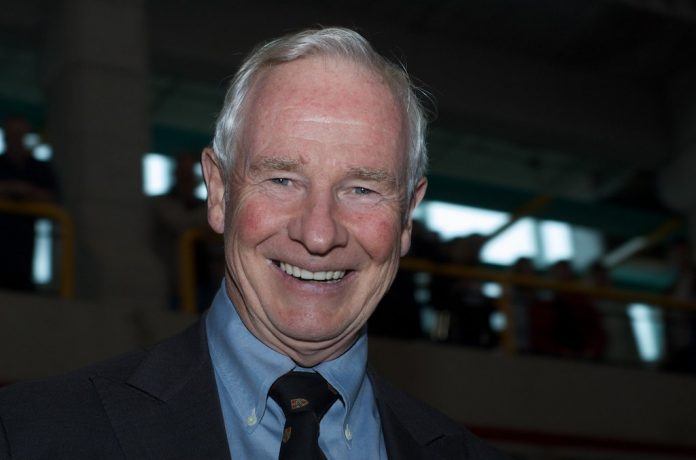 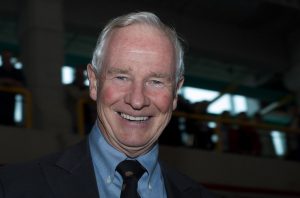 Ottawa: The Prime Minister, Justin Trudeau, today announced that His Excellency the Right Honourable David Johnston, Governor General of Canada and patron of the Canadian Olympic Committee, will travel to Rio de Janeiro, Brazil from August 3 to 8, 2016 as Canada’s official representative at the Rio 2016 Olympic Games.

The Rio 2016 Olympic Games—the first Olympic Games to be held in South America—will be an opportunity for Canadian athletes to write another chapter in our country’s rich sports history. Our athletes, as well as their coaches and support staff, have demonstrated tremendous dedication and commitment to rise to a level where they are competing against the best in the world.

The Government of Canada is proud of its role in helping Canadian athletes realize their Olympic dreams. It is the largest single investor in Canada’s sport system, providing funding for initiatives that support our high-performance athletes and that promote sport participation among all Canadians.

“Canada is extremely proud of each and every one of the athletes who will represent our country at the Rio 2016 Olympic Games. We know of the incredible drive, determination and sacrifice it takes for athletes to compete at this level, and we want them to know that Team Canada—all 35 million people back home—will be watching and cheering them on,” said Rt. Hon. Justin Trudeau, Prime Minister of Canada

National parks, historic sites partly reopening on June 1, but no...