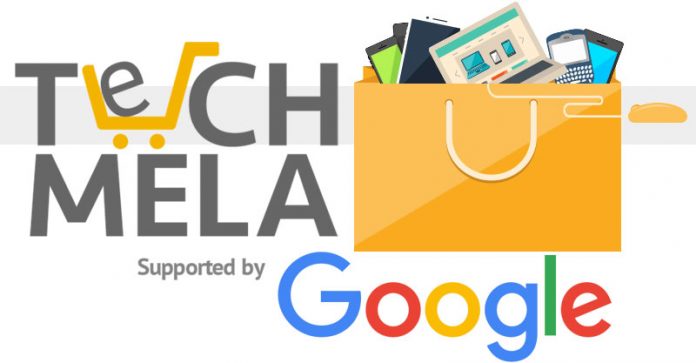 Islamabad, Sep 10 (IANS) Google has announced its support for “Tech Mela”, the largest online shopping festival in Pakistan and the first of its kind in the country, which is set to kick-off on Friday.

“Tech Mela” is slated to run for a duration of 10 days, starting on September 11 and will end on September 20, Dawn online reported on Thursday.

“It is absolutely the right time to hold this virtual shopping festival just before the traditional holiday and festive period of Eidul Azha and what better way than to hold it completely online where the next wave of buyers will be congregating,” added Aidrus.

With internet penetration growing rapidly and the desire to purchase online increasing, we hope this initiative will bring more awareness and adoption of e-commerce in Pakistan, stated Google’s country manager.

According to a research, there are 30 million online users in Pakistan, half of whom are using mobile phones for the purpose. Google is teaming up with e-commerce partner Daraz.pk and development partner Activ8 to hold the online shopping festival.

According to Google’s top executive in the country, the Tech Mela is an initiative to complete the research and purchase loop, and to spur greater acceptance of e-commerce among even more Pakistanis.

Tech Mela will focus on exclusives, special deals and attractive discounts on smartphones, gadgets, data and voice plans that will only be available online during the duration of this event.