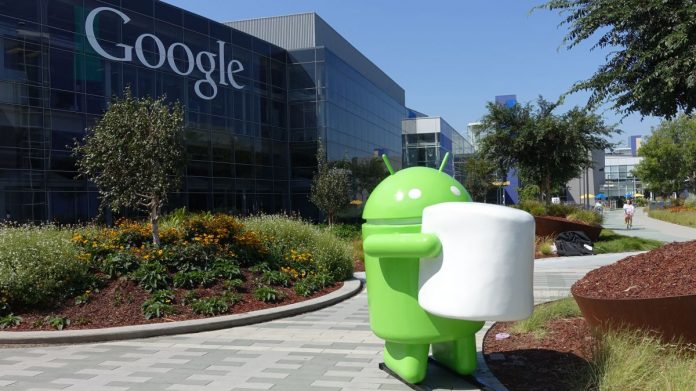 San Francisco, Sep 30 (IANS) Internet giant Google on Tuesday introduced its sixth iteration of the Android operating system named Marshmallow which will be available to users on Nexus devices.

Although, the new version of Android will look similar, the company has made a number of tweaks to its mobile operating system in order to make using Android phones easier.

The new operating system sports a new permissions system that will now ask users for permissions when they actually use the app instead of asking the user while installing the app.

Also there is a new smart battery-saving mode called ‘Doze’ mode that will put the device into sleep when it’s left unattended for a long time.

Other new features include built-in fingerprint scanner support, a new app drawer and numerous small changes to the way the phone handles memory and storage.

The search giant also introduced updates to two apps – Google Play Music and Google photos. “Users by the end of the year will be able to opt for a family Google Play Music account costing them $14.99 for six persons,” said a Google spokesperson.

In the Photos app, which is now available on Android, Web and iOS platforms, Google introduced ‘shared albums’ feature which will be rolled out by the end of the year.

“Users will now be able to seamlessly share and curate photos with shared albums and for this purpose we are introducing the photo labelling feature starting Tuesday,” the spokesperson said.

He said that the labelling feature will enable Google and its users to take advantage of the advanced search engine of the company to find a specific photo in the album or albums.

Bollywood music not a hit on Indian fashion runways