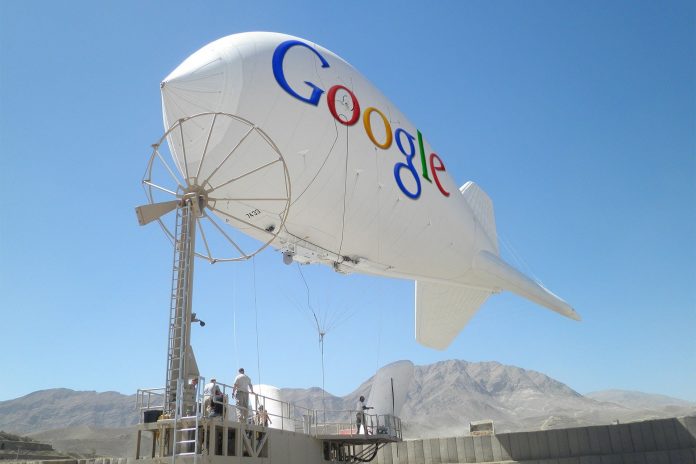 With “Project Loon”, the internet giant struggled to find the right balloon design that could be both inexpensive and durable not only to float but navigate to predictably travel through the stratosphere, tech website Re/Code reported.

“We busted a lot of balloons,” Astro Teller, head of Alphabet’s X unit (formerly Google X), was quoted as saying while showing off some of the designs at the annual TED (Technology, Entertainment, Design) conference, which kicked off in Vancouver, Canada, on Monday.

“So we are going to keep going,” Teller said, adding that last year the balloon travelled around the world 19 times over 187 days.

He also noted that the connection has advanced to deliver about 15 megabit-per-second internet access.

The company will test this technology in Indonesia and Sri Lanka to see how it works delivering real internet service to consumers.

“Alphabet is in talks with carriers around the world. The prospect is very real that a further five billion people will have Internet access within five to 10 years. It will change the world in ways we cannot possibly imagine,” Teller was quoted as saying.

TED is a global set of conferences run to discuss technology, design and include talk sessions on many scientific, cultural and academic topics.

Joke with babies to make them smart

How to make your skin summer ready