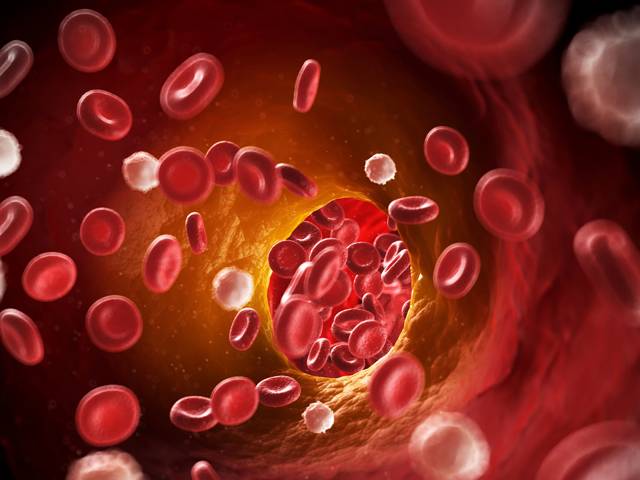 Sydney, March 11 (IANS) A team of Australian scientists has shown that brown fat — a special type of fat that burns energy to produce heat — may also help to keep blood sugar stable in adults.

“Brown fat takes up so much glucose that we wondered whether brown fat could affect the concentration of glucose in the blood – and whether, therefore, brown fat-targeted therapies might help control diabetes,” said Paul Lee from Sydney’s Garvan Institute of Medical Research.

“It looks like the more brown fat one has, the more influence it has on blood glucose,” Lee added in a paper published in the journal Cell Metabolism.

Sitting just above the collarbone and in the neck, brown fat acts like a heat generator, helping to keep us warm by burning sugar and fat.

The team wanted to measure brown fat activity in a group of 15 healthy adults over 12 hours in which a small thermometer was placed over the collarbone of participants.

Measuring skin temperature at the collarbone can allow us to estimate brown fat activity.

The findings showed that blood glucose levels and heat production by brown fat were closely related, tracking together over time.

In contrast, brown fat activity rose only in response to an increase in blood glucose among those with less brown fat and interestingly, their glucose fluctuations were greater.

“Brown fat is interesting and promising – but it is not the solution to finding a cure for diabetes, at least not now. A balanced diet and regular exercise are the cornerstones of healthy metabolism and should not be forgotten,” Lee noted.