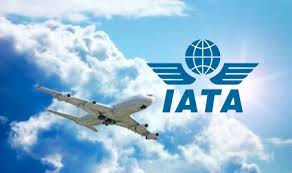 Toronto: A global airline association has scrapped its recommendation to reduce the size of carry-on bags for air travellers after an “intense” response in North America.

The International Air Transportation Association, a Montreal-headquartered trade group whose members represent nearly 85 per cent of total air traffic, said Wednesday that it is cancelling its initiative after “significant concerns” were raised in North America. The group recommended last week that airlines require carry-on bags to be 20 per cent smaller than what major U.S. carriers currently allow.

Two U.S. senators criticized the idea, saying it would require passengers to pay more and buy new luggage. A top U.S. airline group also formally came out against the proposal on Wednesday.