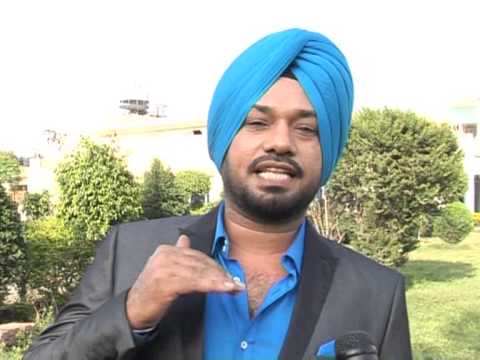 Chandigarh: Two days after the Aam Aadmi Party (AAP) named MP Bhagwant Mann as its Punjab convenor, senior AAP leader Gurpreet Singh Waraich (Ghuggi) on Wednesday announced that he has quit the party. Waraich, popular more with his screenname Ghuggi, was the Punjab convenor for AAP since last year. He remained on the post as the AAP contested the Punjab Assembly elections in February this year. Comedian-turned-politician Waraich told the media here that he has resigned from the primary membership of the AAP. He said he had been removed as AAP Punjab convenor in an “unceremonious” way. Ghuggi said he was not against the selection of Mann as the Punjab convenor but against the manner in which it was done. He lashed out at AAP national leaders for not taking Punjab leaders into confidence while taking major decisions. A few leaders in AAP’s Punjab unit are upset over Mann’s elevation. Punjab AAP chief whip and spokesman Sukhpal Singh Khaira had on Monday resigned from his posts after Mann was announced as the convenor.