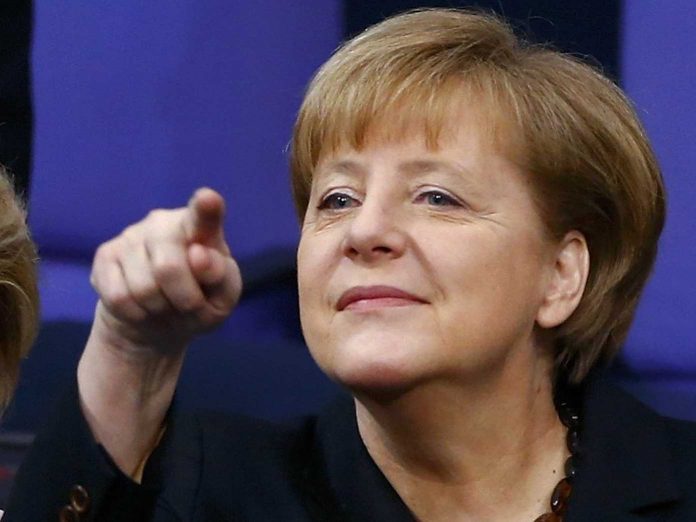 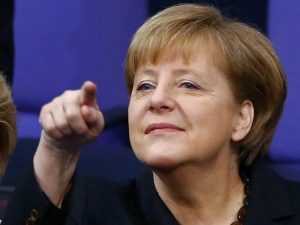 The Prime Minister’s Office says the she will discuss a broad range of issues, including preparations for the upcoming G7 summit in Germany and the economic potential of the Canada-European Union Trade Agreement.

Security issues, including Ukraine and the fight against terrorism will also be on the agenda.

The PMO says Merkel’s first bilateral visit was August 2012 and she also attended the June 2010 G-8 and G-20 summits in Muskoka and Toronto.

Harper’s last visit to Berlin was in March of last year.

The prime minister calls Germany a valued friend and a close ally.

“I look forward to once again meeting with Chancellor Merkel to discuss the upcoming G-7 Summit, under her presidency, and to share views on other pressing international priorities _most notably the ongoing crisis in Ukraine and the role played by the Putin regime, as well as global efforts to fight terror,” Harper said in a news release.