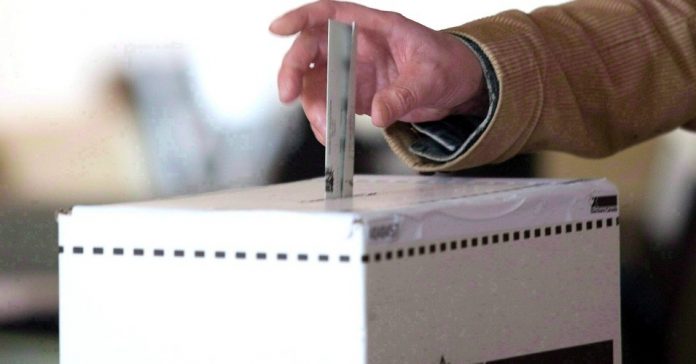 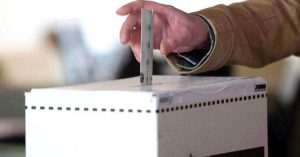 Millions of Canadians will cast ballots in typical fashion for the Oct. 19 federal election _ at polling stations in local school gymnasiums or community centres. But special voting rules have also been established for some groups, who can’t do that. Here’s a look at some of those rules:

Inmates _ People in provincial jails and federal prisons can apply to vote by mail or register to vote at advance polls set up inside institutions Oct. 9. Inmates vote for candidates in their home riding, or the riding of a relative, the place of their arrest or the court where they were convicted and sentenced.

Homeless _ People with no home address vote in the riding of the shelter they stay in or the agency or soup kitchen where they receive services. They must show identification with their name on it, such as a library card or prescription container, as well as proof of their home address in a letter from the shelter or soup kitchen administrator. They can also take an oath, if they are accompanied by someone they know who lives in the area and can attest to the address.

Expats _ Canadians who have lived outside the country for less than five consecutive years and intend to move back to Canada can vote by mail. Their home address is considered to be the last address they had before leaving, or the home of a relative or person they would be living with if not out of the country. Government workers, staff with international organizations and military members _ and the people who live with them _ are exempt from the five-year rule.

Military _ Members of the Canadian Forces, along with teachers and staff of Canadian Forces schools outside Canada, can vote by mail or at polling stations set up in their units, whether they are at home or abroad.

Students _ Post-secondary students who live in two places _ one while at school and the other while not in school _ can choose which they consider to be their home address. Those who live on campus are allowed to vote at polls set up there. All students are eligible to vote Oct. 5-8 at Elections Canada offices on 39 campuses.

Patients _ People in some hospitals and long-term care facilities have the extra option of voting at mobile polling stations. Elections Canada staff can carry ballot boxes from room to room if needed. Election workers also provide in-home voting for people unable to leave home because of a disability.

Oilsands workers _ During the last election, kiosks were set up at six remote work camps around Fort McMurray, Alta., since the areas had limited access to postal services. About 14 per cent of 8,285 workers at the locations cast ballots; many didn’t have proof of their home addresses and couldn’t vote. Elections Canada says it’s not continuing the program this year because it was too expensive and logistically complex.