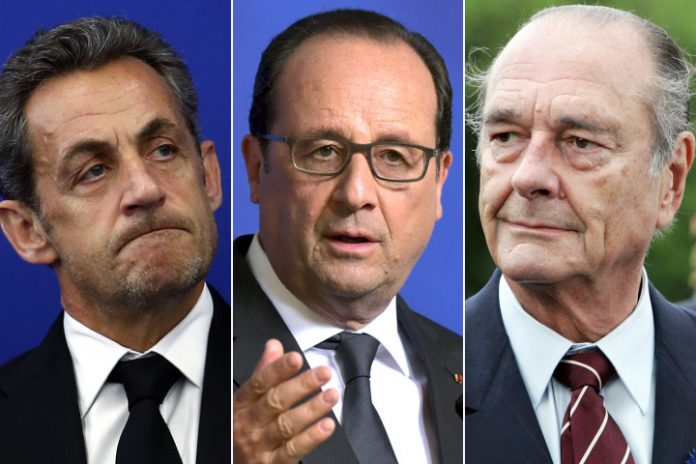 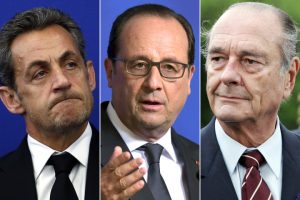 Paris, June 24 (IANS) French President Francois Hollande, ex-presidents Nicolas Sarkozy and Jacques Chirac, and French cabinet ministers were surveilled by the National Security Agency (NSA) of the US, WikiLeaks said on Wednesday in a press release.

“The documents also contain the ‘selectors’ from the target list, detailing the cell phone numbers of numerous officials in the Elysee up to and including the direct cell phone of the President,” the press release said.

According to WikiLeaks, the to-be-published documents are intelligence summaries of conversations between French government officials concerning some of the most pressing issues facing France and the international community, including a dispute between the French and the US governments over the US spying on France.

“The French people have a right to know that their elected government is subject to hostile surveillance from a supposed ally,” said WikiLeaks founder Julian Assange, adding that “French readers can expect more timely and important revelations in the near future”.

This revelation of American’s spying against French leaders came not long after Germany opened an investigation to Americans tapping German Chancellor Angela Merkel and other German officials.

France is formally a close ally of the US, and plays a key role in a number of US-associated international institutions, including the Group of 7 (G7) and NATO.