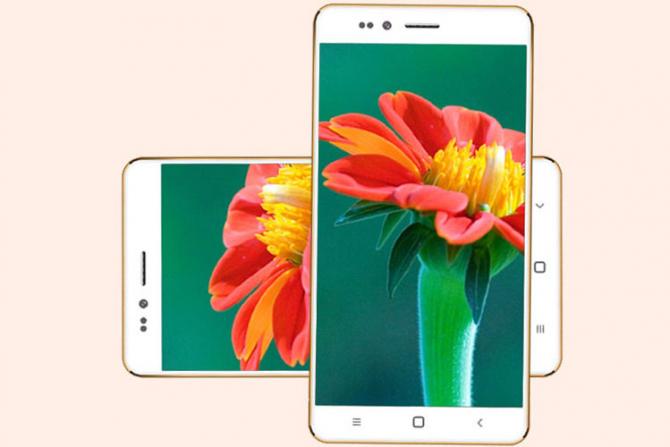 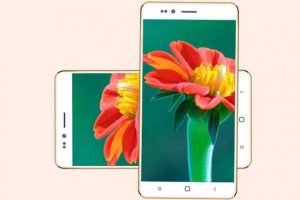 New Delhi, Feb 17 (IANS) Taking the world by surprise with the world’s cheapest smartphone, a little known Noida-based start-up on Wednesday launched a Rs.251 (less than $4) “Made in India” smartphone that – if works well – will be a game changer.

In what could be termed as a fillip to Prime Minister Narendra Modi’s “Make in India” and “Digital India” initiatives, “Freedom 251” from Ringing Bells Pvt Ltd will be available for pre-order on the company website from 6 a.m. on February 18 till 8 p.m. on February 21.

“It is a great news for people like fishermen, farmers and women from rural areas who can use this technology to empower their lives. I hope the smartphone will soon have some apps for the differently-abled too,” Joshi told the gathering.

Although there are still some apprehensions about its final appearance and performance, if the IndiansAmasses accept the smartphone, then it will be a winner in a country that is one of the fastest growing smartphone markets globally and is poised to overtake the US as the second-largest market in next few years.

According to the company, “Freedom 251” smartphone has been developed “with immense support” from the government.

“‘Freedom 251’ heralds a new era in the mobile handset and telecom industry from the end consumer perspective in India. Farmers would have access to real time weather forecast and soil conditions which will help them enhance their productivity and income,” Ringing Bells president Ashok Chadha said in a statement.

“Women would have easy access to police apps and senior citizens would have access to medical facilities,” he added.

The device has 3G connectivity and has a 1.3GHz quad-core processor, 1GB RAM and 8GB internal memory and supports external memory cards of up to 32GB.

To power “Freedom 251”, the company has put a 1,450mAh battery and claims to have a service network of 650 centres across India.

The deliveries for India’s most affordable smartphone will be completed by June 30, the company said in a statement.

According to the phone’s official website, the company aims to “empower citizens, even in the remotest rural and semi-urban centres of India, with the latest in digital technology at incredible affordable prices and cascade knowledge, news and current issues so that all experience the confidence of inclusive growth and equal opportunity.”

Ringing Bells recently launched one of India’s cheapest 4G smartphone at Rs.2,999. It has launched two other feature phones for the Indian consumers.

According to International Data Corporation’s (IDC) “Quarterly Mobile Phone Tracker,” 25.6 million smartphones were shipped in India in the fourth quarter of 2015 – up 15.4 percent from 22.2 million units for the same period last year.