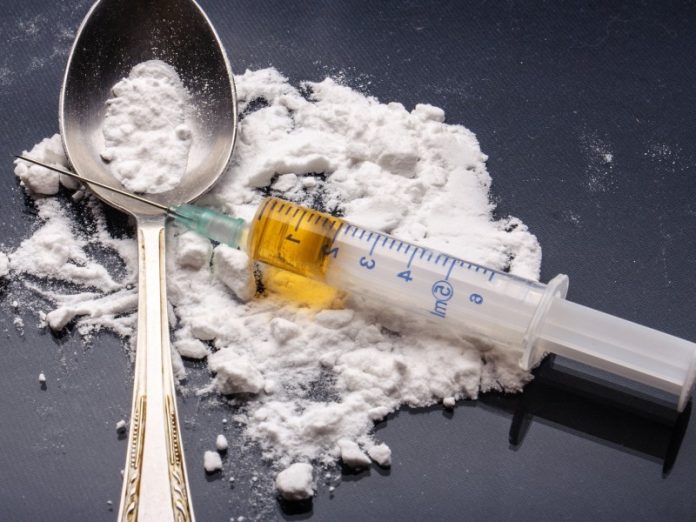 SURREY: A major health authority in British Columbia’s Lower Mainland issued a warning Friday about illicit drugs after an increase in suspected overdose deaths in the past week.

Fraser Health says preliminary data from the provincial coroner shows the region has seen 17 suspected illicit drug overdose deaths during that time in communities from Surrey to Hope.

Most of deaths happened in private homes, followed by hotels and motels.

British Columbia is in the grip of a public health emergency because of the number of overdose deaths.

Last year, 967 people died of an opioid-related overdose and the province is on track for more than 1,500 such deaths in 2017.

Fraser Health says it had already taken steps to respond to “the hidden epidemic of overdoses in residences” in the communities it covers.

Those include identifying people who might be at risk after they show up at emergency departments, eight out of 10 people who die at home have gone to an ER at least once in the 12 months before their deaths.

Patients are offered support, such as suboxone to treat opioid addiction.

The authority is also contacting patients who overdosed at home within 48 hours of being discharged from emergency departments to help them get the services they need.

Fraser Health says it has found many of those using opioids have histories of injuries and pain management, so it has changed prescribing practices and is working with physiotherapists and chiropractors on available options for chronic pain.

After informing family physicians when their patients overdose, it is also helping them get better access to the overdose-antidote naloxone.

Fraser Health says men between the ages of 19 and 59 in trade industries are disproportionately affected by the drug crisis. It is contacting groups including employers, technical schools and sports associations that might be able to help identify and support individuals who are struggling with substance use.

“Our targeted response is an important step in supporting people who are at a higher risk of dying,” Dr. Victoria Lee, Fraser Health’s chief medical health officer, said in a statement Friday.

Fraser Health says it has seen spikes in overdose deaths before, particularly among people who use drugs on their own.

Liberals first at ballot box but third in fundraising sweepstakes