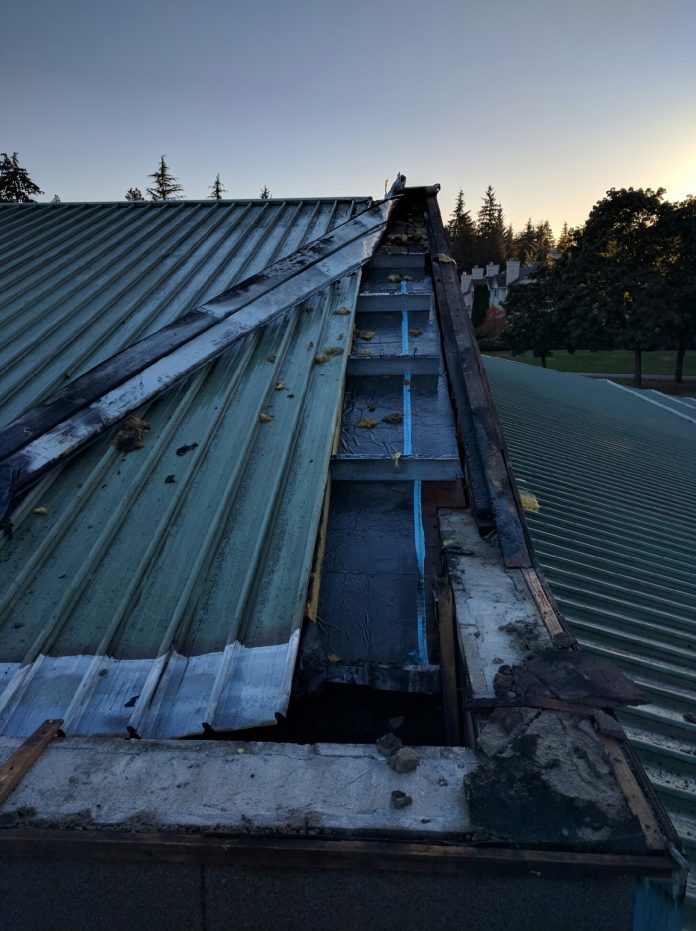 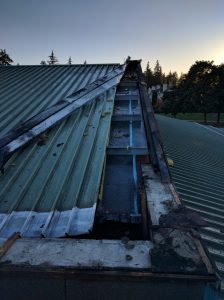 North Vancouver: What started out as a small fire quickly got out of control for four youths. During the early evening of September 11th, 2016, the North Vancouver RCMP and District of North Vancouver Fire Department responded to a roof fire at Dorothy Lynas Elementary School.

The fire, determined to be arson, was quickly extinguished and no one was injured. Police identified four teens as allegedly being responsible for setting the fire. Investigators believe the moderate damage to the roof was caused after an aerosol can was placed on a small fire started by the youth on the roof.

The youths became very frightened when the small fire grew very rapidly and got out of control, said Cpl. Richard De Jong of the North Vancouver RCMP. Unfortunately, their criminal behavior has led to some serious consequences.

The youths, all males, have been identified and their parents contacted. The youths involved do not attend Dorothy Lynas Elementary. The investigation is ongoing with criminal charges or extra-judicial measures being considered.

North Vancouver RCMP would like to thank the public’s assistance in providing timely information allowing police to quickly identify all those involved.