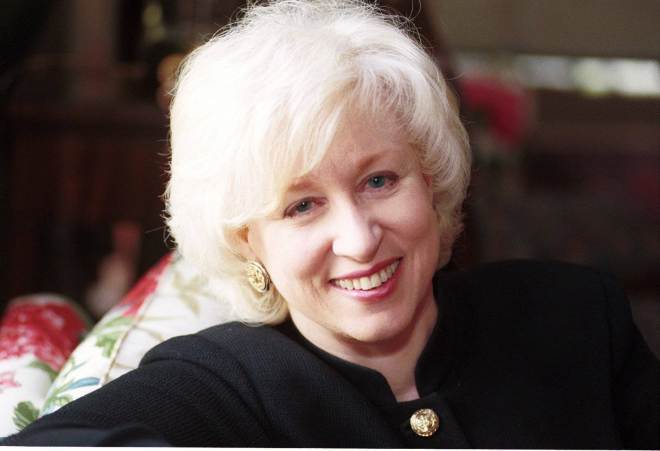 Vancouver: Former prime minister Kim Campbell says that despite the fact that a colleague once called her a “boring leader,” she always felt compelled to get involved and engage people.

Campbell, who led the Progressive Conservatives for five months in 1993, gave the keynote speech on leadership at the annual luncheon of the Canadian Club of Vancouver.

She told the crowd of business people and politicians that great leaders are not only born but can be made when they’re put in a particular situation.

“I think the world is full of examples of people who found themselves in the circumstance that forced them to discover resources within themselves they never knew were there.”

The B.C.-born former lawyer called on business leaders to overcome biases against women and people of colour.

“When I was young, women asked to be included on the basis of justice and fairness. But women were often excluded in order not to compromise standards or the bottom line,” she said.

Campbell now serves as the founding principal of the Peter Lougheed Leadership College at the University of Alberta.

She joked that she’s had an interesting life through her travels and academic work since political retirement was thrust upon her by the Canadian electorate.