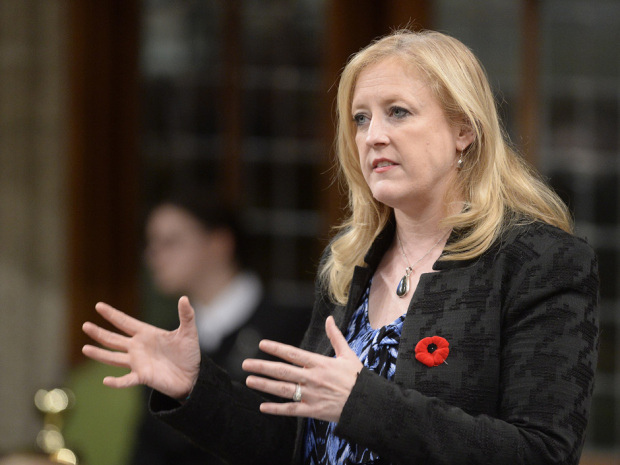 Ottawa: A high-profile Conservative who lost her seat in the last election will help lead the effort to elect a replacement for party Leader Andrew Scheer.

The Conservative Party has announced that Lisa Raitt will co-chair the organizing committee for the upcoming leadership race.

That contest was kicked into gear after Scheer announced earlier this month he will resign as soon as a new leader is chosen.

Raitt, along with Dan Nowlan who oversaw the race Scheer won in 2017 will be in charge of a group of Tories who will set the rules and timing for the vote.

Raitt ran as well in the 2017 campaign and would later be appointed Scheer’s deputy leader.

But she lost her Toronto-area seat in October, a result that underscored the Tories’ dismal election showing in Ontario.

Scheer’s failure to pick up enough votes there and elsewhere in the country to form government spurred calls for him to step down as leader.

He had initially vowed to stay on and fight for his job but overwhelming pressure, along with questions about how he was using party money, led him to reverse course.

Raitt’s position as co-chair of the organizing committee means she won’t be among the former leadership candidates vying for the job again.

Several are mulling a run, including Erin O’Toole and Michael Chong.

Other potential contenders include former and current members of Parliament, such as Peter MacKay and Pierre Poilievre, and former Quebec premier Jean Charest.

The Conservative Party says the next steps for the organizing committee will be to determine the time frame for the election and the requirements for applicants.

That will include a potential entry fee and the number of signatures required to support their nomination.