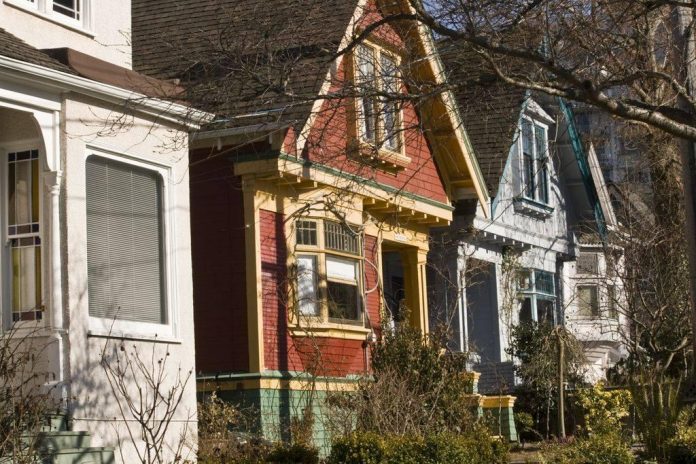 Victoria: Foreign investment accounted for nearly 6% of the approximately 48,000 residential real estate transactions in British Columbia between June 10 and Aug. 31, 2016, amounting to about 8.8% of the $31 billion in residential property that changed hands, according to the latest real estate transaction data released by the provincial government today. In Metro Vancouver, 2,034 transactions worth $2.3 billion involved foreign nationals during that period, representing 9.3% of the nearly 22,000 transactions, and 11.5% of the $20.6 billion that changed hands. More detailed information on Vancouver, Richmond, Burnaby, Surrey and the Capital Regional District is also available.

The period of Aug. 2-31 saw 60 transactions in Metro Vancouver that involved foreign nationals. The total value of the properties transferred was $46.9 million – less than 1% of total Metro Vancouver transactions during that period. These transactions raised approximately $2.5 million in additional property transfer tax revenue. Some of these transactions included both foreign purchasers and a Canadian citizen or permanent resident on title, with the additional tax only applying on the portion of the value claimed by the foreign buyer. Auditors with the Ministry of Finance are reviewing these transactions to determine if any were structured to avoid tax and whether reassessments are necessary. The ministry is also validating the citizenship of those declaring themselves as Canadians or permanent residents and will audit any anomalies or where the Social Insurance Number does not match. While it will take more time to conclude what effect the additional property transfer tax on foreign buyers has had on the real estate market, the collection of real estate transaction data is allowing the Province to monitor any changes in the market. This will help government assess the impact of the additional property transfer tax on Metro Vancouver’s real estate market, as well as other parts of the province. The B.C. government is working to address the issue of housing affordability from multiple angles, with an overall focus on increasing housing supply. The additional property transfer tax forms only one part of that strategy, and is intended to raise revenue for housing measures and reduce foreign demand while enough housing units are brought online to meet local demand.

Other actions to date include:

* Newly built homes exemption, which has helped more than 5,500 families save an average of $7,600 in property transfer tax on their newly built homes.

* New luxury tax on properties that sell for more than $2 million.

Further measures that support the Premier’s six principles in addressing housing affordability will be announced in the coming weeks. The B.C. government plans to release real estate data on a monthly basis in the future.   Learn More:Real estate transaction data for the period June 10-August 31, 2016: https://news.gov.bc.ca/files/Property_Transfer_Tax_Report_June_10_to_Aug_31_2016.pdfMore information on the B.C. government’s actions to improve housing affordability: http://housingaffordability.gov.bc.ca/