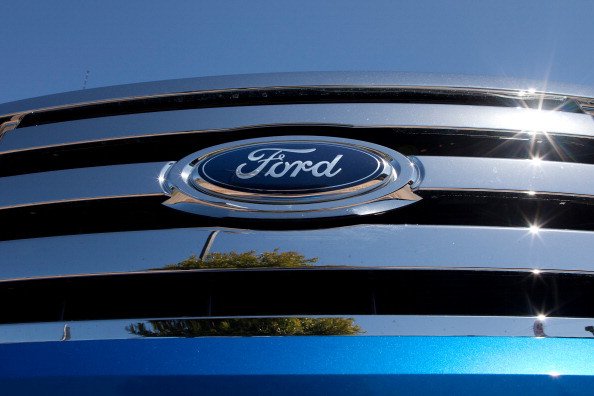 Washington, July 22 (IANS/EFE) Ford on Wednesday said it was recalling nearly 8,000 new cars and SUVs in North America because the parking brakes may not fully engage.

The Dearborn, Michigan-based automaker said the recall affected 7,165 vehicles in the US and 799 in Canada and Mexico.

All the vehicles were manufactured in 2015 at US and Canadian assembly plants.

Ford said it had not received reports of any accidents or injuries associated with this problem, adding that dealers would inspect vehicles at no cost and, if necessary, they would replace the parking brake control assembly. 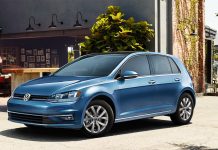 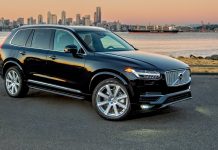 Ontario drivers without passengers will be able to pay fee to...