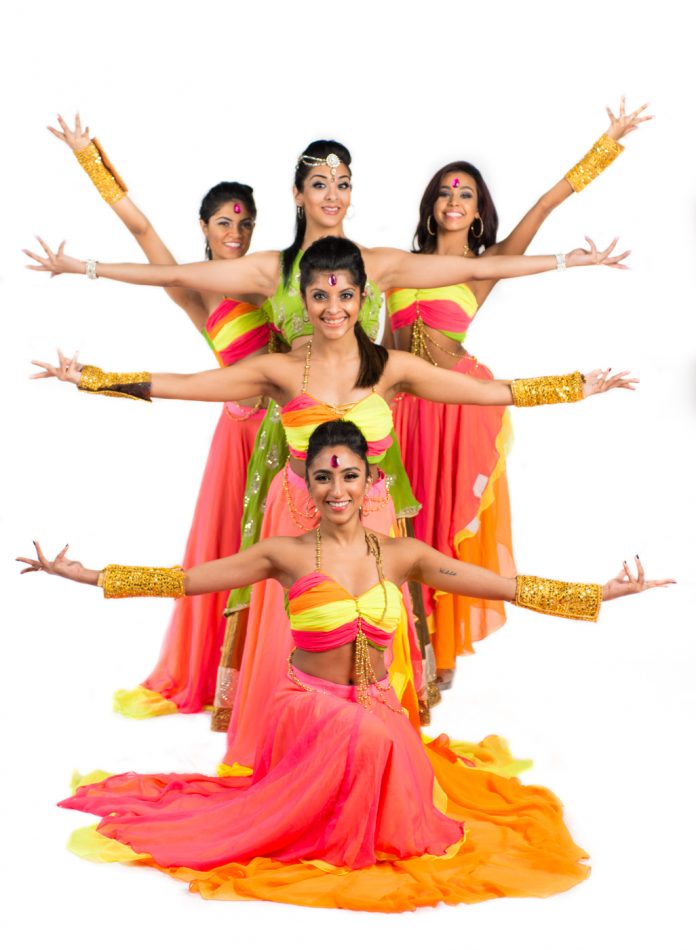 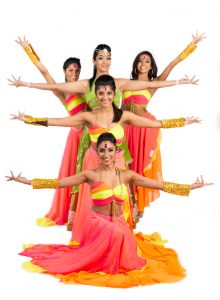 Anti-Bullying flash mob dance with four schools from the Delta School District is planned for the Anti-Bullying Day (Wednesday, February 24th) at 11:30am, and are expecting more than 700 students to participate. The location for the flash mob will be the grass-field at North Delta Secondary School (11447 82nd Avenue, Delta). This flash mob will see students of different age groups and different cultural backgrounds coming together, through the magic of dance, and showing their support for anti-bullying.

Furthermore, to make this flash mob unique and to create maximum exposure, the 700 students will be performing a dance routine to a Justin Beiber song (“Children”), as well as to a very popular Bollywood song that is focused on celebrating life (“Shaam Shaandar”).  The track is specially re mixed for this flash mob by DJ ROH.

Additionally, some of the BC Lions players will be in attendance and showing their support for the anti-bullying initiative. There will also be 3 BC Lions Players participating in the flash-mob dance and leading the kids. Also from the Shiamak Vancouver Dance Team there will be approximately fifty dancers performing .

Mr. Sean Bindra had directed a similar event in February 2014, just with the purpose to end Bullying and show support for our community, he says, “I was bullied during school, so I want to make a positive change and make our community safer. Life is all about spreading love and happiness. There is no greater feeling than being responsible for someone else’s smile. I want to spread this message across our community. “His Cousin (Binda Khun-Khun) passed away to Cancer last year, he loved this community, loved giving back, and he loved the kids. Therefore, Sean is dedicating this event in his memory and hope to make him proud.