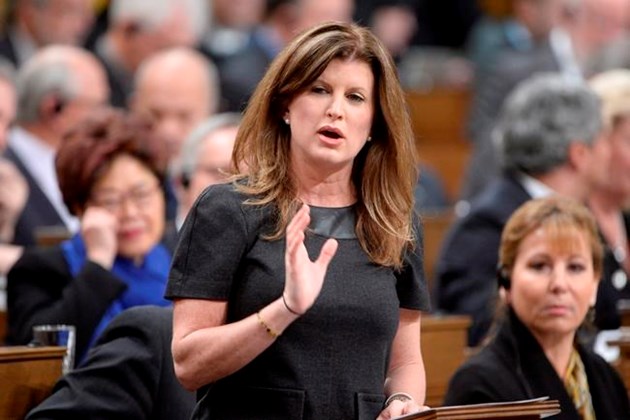 By Stephanie Levitz, The Canadian Press

Ottawa: From figuring out a shadow cabinet to restocking the stationery supplies, the Conservatives took the first few weeks of the new Parliament to shake off the pain of their loss in the fall election and settle into life in Opposition.

Here are five challenges they, and interim leader Rona Ambrose, face in 2016.

1) Set the course for leadership. When former leader Stephen Harper stepped down on election night, it triggered the creation of an internal party committee to figure out how to replace him. The rules for that process are expected to be unveiled in January. While some had been lobbying for the leadership vote to take place at the party’s May convention, consensus seems to be that election won’t take place until 2017. But the May get-together is also a chance for the party to update its policy positions, a key milestone for the eventual leadership race.

2) Renew the party. In the Atlantic provinces, urban centres and among new Canadians, the Tories saw their support erode dramatically in the October vote. So, outreach will be key _ and that includes fundraising. Fewer star MPs in caucus, a small number of visible minority MPs and no elected representatives in the Atlantic provinces will all provide challenges that need to be overcome. At the same time, a strong showing in Quebec means those new voters can’t be ignored either.

3) Balance party realities with Parliament. Within the Tories’ 99-member caucus are several MPs with designs on leadership. Ambrose, who cannot run, will have to manage internal party jockeying in order to keep her caucus united and focused on their job as Opposition.

4) Keeping a civil tone. Ambrose has committed to bringing creating a more respectful atmosphere to debates in the House of Commons and in her party’s approach to policy. While she’s been called one of the most “civil” parliamentarians in Ottawa, some in her caucus have the opposite reputations and keeping their sharp tongues in check will be one of her jobs.

5) Do more with less. The joke going around the Opposition Leader’s office is that anyone coming in with an idea is going to be handed a card that reads “we are in Opposition. We have no money. If your idea costs money _ no.” The Tories now have fewer parliamentary resources for everything from question period preparation to speech writing and they’ll have to get used to operating in that new reality.

CIBC reports insolvencies rising for the first time since the recession