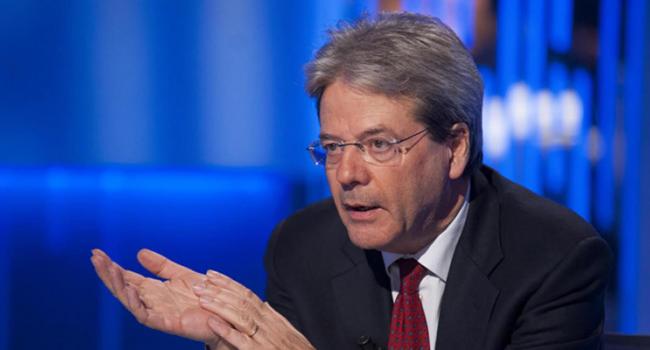 New Delhi: Italian Prime Minister Paolo Gentiloni will make a day-long visit to India on October 30, the first such visit in over a decade, a period that saw bilateral ties touch a low after the arrest of two Italian Marines.

Romano Prodi was the last Italian Prime Minister to visit India in February 2007.

“Coming after a gap of more than a decade, the visit is aimed at strengthening bilateral, political and economic relations between the two countries,” the External Affairs Ministry said in a statement.

India took the Marines into custody but Italy claimed the ship was in international waters.

After first refusing to hand over the Marines, in September 2014 Latorre was allowed to return to Italy following an apex court order on health grounds.

In May 2016, Girone too was allowed to return. Both the Marines are now in Italy, awaiting an order from the Itlos, where the trial against them will be held.

The standoff between New Delhi and Rome also affected talks for a free trade agreement between the European Union (EU) and India.

Citing figures from the Directorate General of Foreign Trade, Friday’s statement said Italy was India’s fifth largest trading partner in the EU, with bilateral trade at $8.79 billion in 2016-17.

According to the Department of Industrial Policy and Promotion, Italy is the 13th largest investor in India with cumulative investments worth $ 2.41 billion from April 2000 to June 2017.

According to the statement, a 15-member Italian CEO delegation will be accompanying Prime Minister Gentiloni and an interaction between the CEOs of the two countries was being planned.

There is a 180,000-strong Indian community in Italy, the third largest in the EU after Britain and the Netherlands.