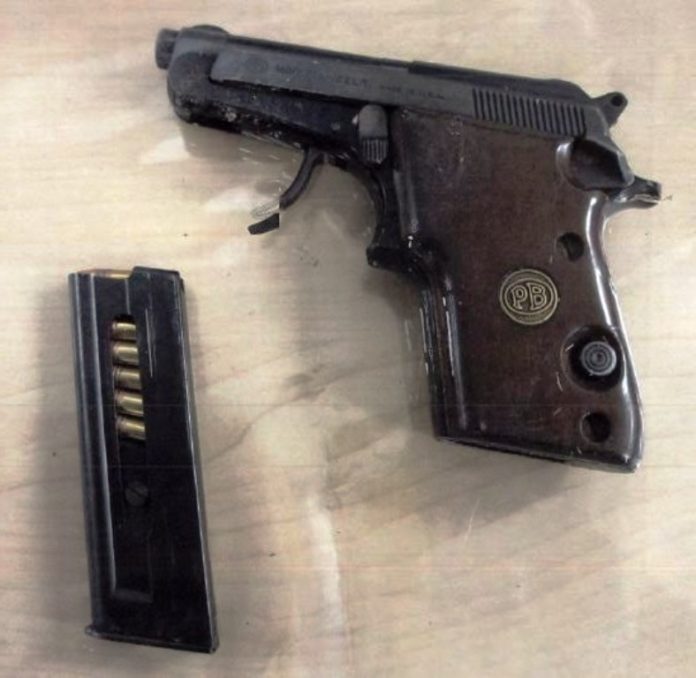 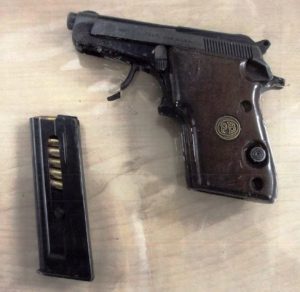 Surrey: One man is charged after allegedly being in possession of a firearm following a routine traffic stop.

On January 23rd at 7:45pm, a member of Surrey RCMP’s Traffic Enforcement Services spotted a suspected stolen car. The officer pulled the car over and took the alleged driver, believed to be intoxicated, into custody. As a result of the arrest a loaded semi-automatic pistol, suspected illicit drugs, and a large sum of cash were seized.

Now charged is 31-year-old John Schoch of Surrey with 1 count of each of the following 5 offences:

The investigation is ongoing and more charges are possible. Schoch remains in custody.

Thanks to a sharp eye and quick thinking by this traffic officer, another gun is off the streets, says Corporal Scotty Schumann. In police work a seemingly routine event can quickly evolve into a significant investigation.